Russia is ready to make concessions to Ukraine 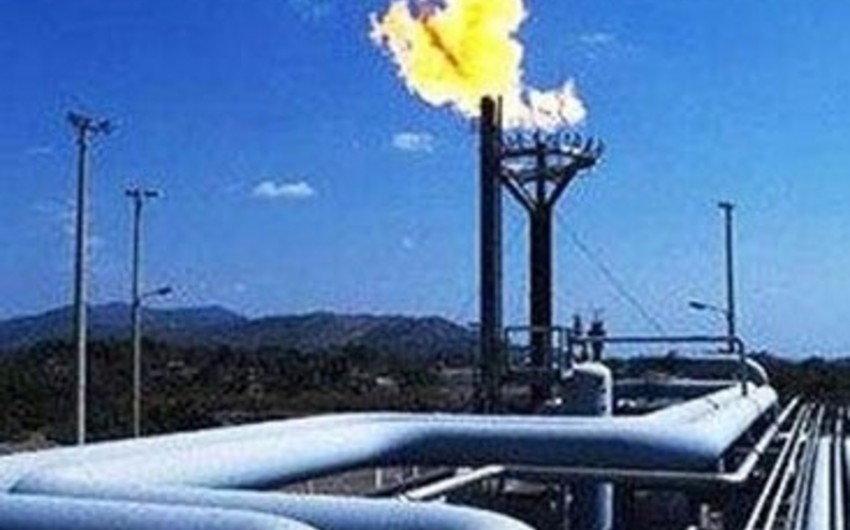 Baku. 27 June. REPORT.AZ/ Official Moscow decided not to stop the transit of gas via Ukraine after 2019. Gazprom CEO Alexei Miller said that Vladimir Putin instructed to negotiate the extension of the gas transit through Ukraine after 2019.

Report informs, the Ukrainian side wants to raise the transit rate to 5 dollars per thousand cubic meters.

Today the rate across the country is 2.7 dollars / 1,000 cubic meters. Gazprom considers these conditions unacceptable.

In Spring Miller said that due to the construction of the "Turkish Stream" gas pipeline in 2019 concern is going to completely stop the transit of gas through Ukraine. This was confirmed by Energy Minister Alexander Novak. At the same time, Gazprom Deputy chairman Alexander Medvedev on June 9 said to reporters that Gazprom does not intend to continue the relationship with Ukraine as a transit country of Russian gas after 2019. By the end of the month trilateral meeting between Russia - Ukraine - EU must be held.

According to analysts, this decision may be due to loss of confidence in Russia in the project "Turkish stream. Even if the project is implemented, its completion is questionable until 2019.