Russia and Saudi Arabia create a joint fund of $ 1 bln 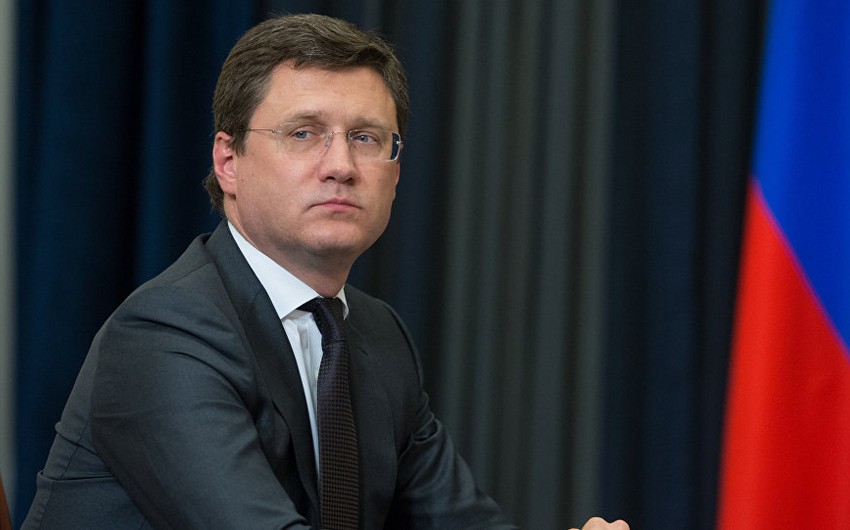 Baku. 2 October. REPORT.AZ/ Russia and Saudi Arabia to set up joint fund of $1 billion for investment in energy sector.

Report informs referring to Reuters, Alexander Novak, minister of energy of Russia told in his interview to Al-Arabia TV channel.

A. Novak said the agreement on establishment of the fund will be achieved during an upcoming visit to Moscow by Saudi King. According to him, currently they work on a number of agreements that will be announced during the trip.

Novak also said Moscow and Ar Riyad strengthen cooperation not only within OPEC but also in joint projects covering oil-gas and electricity areas.