Romanian MFA: Azerbaijan is our largest trade partner in South Caucasus - EXCLUSIVE Romania sees the Southern Gas Corridor, developed with strong support and involvement of Azerbaijan, as the most consistent option to increase European energy security through the diversification of both gas sources and transport routes 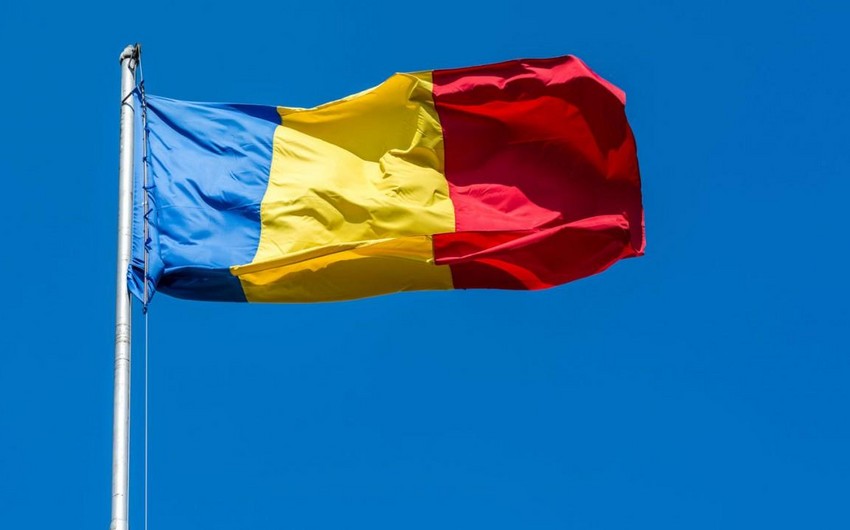 Romania sees the Southern Gas Corridor, developed with strong support and involvement of Azerbaijan, as the most consistent option to increase European energy security through the diversification of both gas sources and transport routes, the Ministry of Foreign Affairs of Romania told Report.

“We can now proceed more in-depth on the options to channel the Caspian gas towards new markets in Central or Eastern Europe, through Romania. As we have already underlined it in the international for, the development of the BRUA (Bulgaria-Romania-Hungary-Austria) connector, as a derivation of the Southern Gas Corridor, would be mutually beneficial, both for the EU and Azerbaijan,” said the ministry.

Romania expressed its readiness to contribute to the expansion of the Corridor towards the Central European markets. The country hopes for its future extension through the Vertical Corridor, once the IGB (Interconnector Greece-Bulgaria) is finalized, provided that market conditions are appropriate.

“On our side, we completed last year the first phase of the BRUA project, which is, in our view, a central element of the Vertical Corridor. Azerbaijani (and in general Caspian) gas could thus reach more European consumers traveling north throughout the gas pipeline Bulgaria-Romania-Hungary-Austria,” said the Romanian MFA.

Since its arrival in Romania, SOCAR has invested more than 64 million Euros, and created more than 700 new jobs, said the ministry, adding that the quality standards of its services and activities in Romania are highly appreciated by consumers.

Overall the ministry added that the energy field is, probably, the one where two countries shall strive more to reach the energy security level that Europe is hoping for. In this regard, one of the very important milestones has already been reached –Azerbaijani gas is being delivered to Europe through the Southern Gas Corridor, which started to operate at the end of 2020.

That being said, the ministry also noted that starting with 2018, Romania has been present at every ministerial meeting of the South Gas Corridor Advisory Council, taking place in Baku.

“Nowadays, Azerbaijan is our largest trade partner in the South Caucasus region, as our bilateral trade has increased significantly compared to 2009, the year when the Strategic Partnership was established,” concluded the ministry.