Proceeds from sale of Azerbaijani oil decreased by 3%

Proceeds from sale of Azerbaijani oil decreased by 3% In January-September 2014, Azerbaijan exported 25.427 mln tons of oil
1237 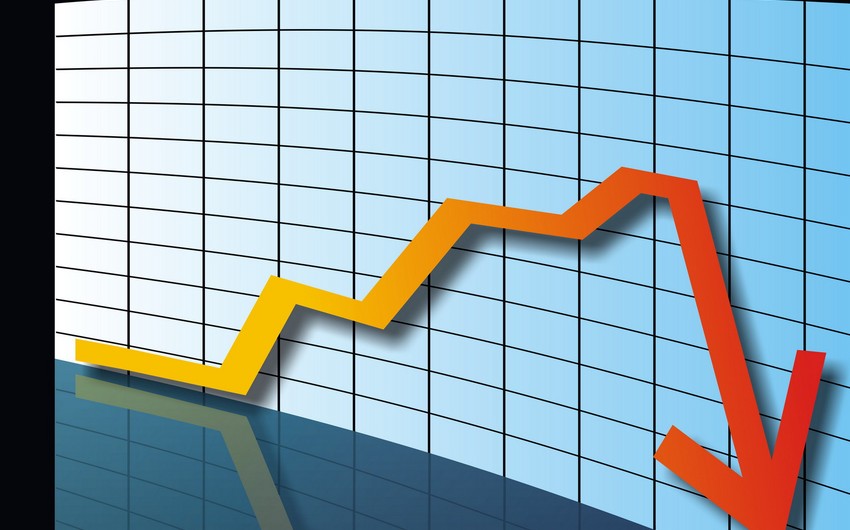 Of total exports 763.594 thousand tons exported via the Baku-Novorossiysk, 3.187 mln tons - via the Baku-Supsa pipeline.

During this period 20.757 mln tons of oil were exported via Baku-Tbilisi-Ceyhan oil pipeline and 719.265 thousand tons by railway.