Pipelines ask US oil drillers to curb output Plains didn’t immediately have a comment on its request. 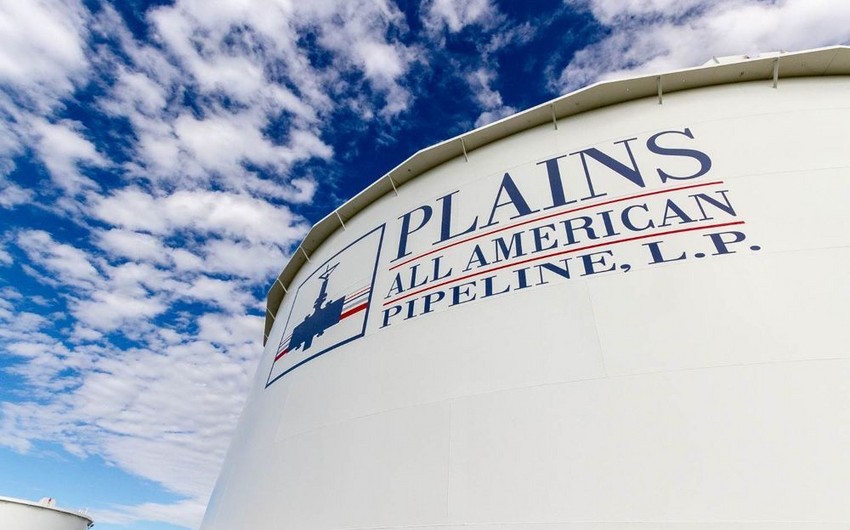 American pipeline operators have begun asking oil producers to voluntarily ratchet back their output in the most definite sign yet that a growing glut of crude is overwhelming storage capacity.

Plains All American Pipeline LP, one of the biggest shippers of crude in the U.S., sent a letter this week asking its suppliers to scale back production.

“We are sending this proactive request to our suppliers to ask that you take steps to reduce oil production in response to the pandemic,” Houston-based Plains said in the letter obtained by Bloomberg.

Plains didn’t immediately have a comment on its request.

There were already signs that North America’s storage system was nearing its limit. On Friday, prices for physical delivery of several critical crude grades in North America plunged to the lowest levels in decades.

West Texas Intermediate crude in the heart of the Permian shale region plunged to $13.01 a barrel, the lowest since 1999.