Petkim again export leader in Turkey’s Aegean region Petkim, which has focused on the domestic market to meet local producers’ crude needs during the COVID pandemic, continued its export success 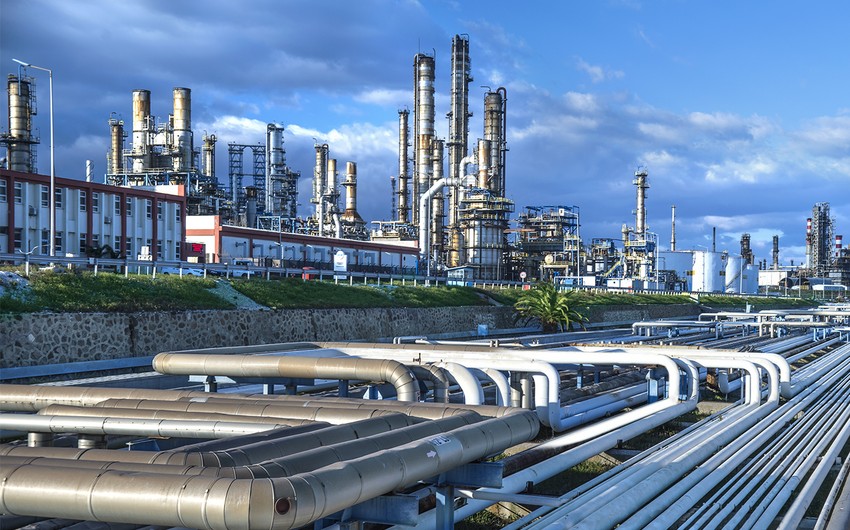 Petkim, which has focused on the domestic market to meet the crude demand among local producers during the COVID pandemic, continued its export success, the State Oil Company of Azerbaijan (SOCAR) told Report.

The Petkim petrochemical holding became the leader in the export of the chemical sector in 2020. Despite the cancellation of this year's Stars of Export Award Ceremony which was organized by the Aegean Exporters’ Association and became a tradition amid the pandemic, Petkim was awarded first place in the chemical sector category, and second place in all sectors.

"We have maintained our strong export positions"

Anar Mammadov, the general manager of Petkim, the head of the SOCAR Turkey Refining and Petrochemical Business Unit, said that the holding’s priority was to meet the domestic market’s needs for crude by ensuring the continuity of the production process.

"During this period, prices for chemical products also decreased," he said. "Despite all these processes, we maintained a strong position, and Petkim, as in previous years, again became the export leader in the Aegean region in the chemical sector in 2020. Once again, I would like to thank all my colleagues for their high performance in this difficult period."

During the reporting period, Petkim carried out export operations worth $363 million. Owing to the integration with the STAR Refinery, Petkim has increased its share in producing medical devices and packaging raw materials. Petkim has managed to attain a 36 percent increase in its revenues in Q3 2020 from the same period last year, to 311 million lira ($42 million), despite the decline in commodity prices due to the pandemic and global conditions. 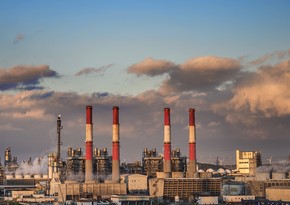