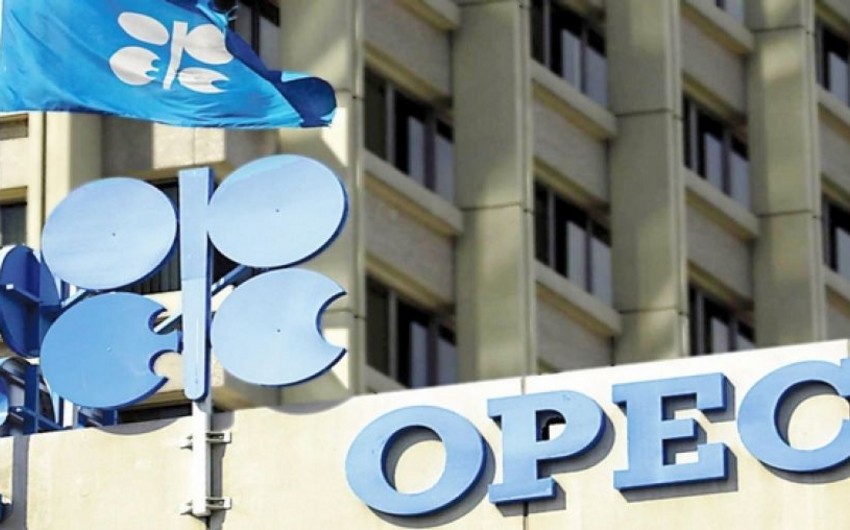 Baku. 16 May. REPORT.AZ/ In April compared to March the OPEC members have increased oil production by 65,000 barrels per day up to 31.78 mln barrels/day.

Compared to October 2016, OPEC’s oil production fell by 1.12 mln barrels/day. Thus, in reporting month, cartel has fulfilled the Vienna agreement only by 96% after 100% a month earlier. On average, OPEC's commitment to the agreement in four months is also 96%. The higher level of oil production in Nigeria and Saudi Arabia offset the decline in production in Libya and Iran", report says.