Media: OPEC to meet other major producers April 17 for key meeting The world's top oil producers are finally meeting to talk about their problems 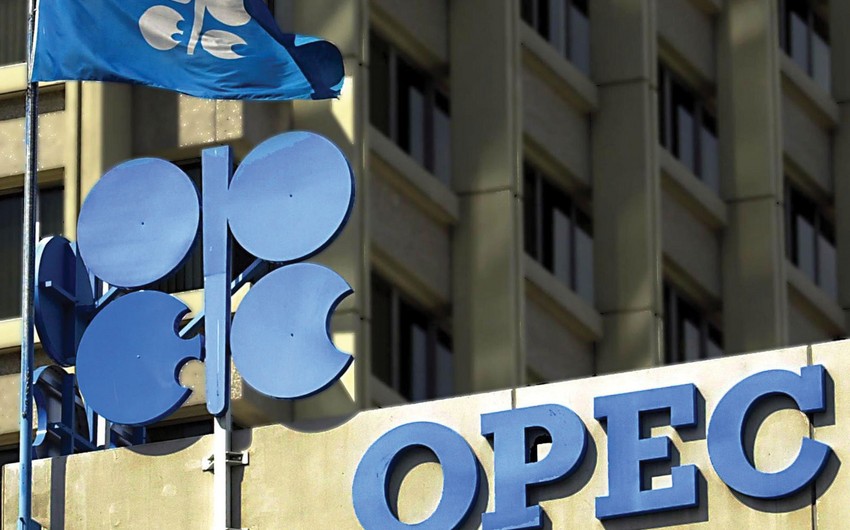 Baku. 16 March. REPORT.AZ/ A meeting between members of OPEC and other major oil producers will take place on April 17 in Doha, Report informs citing the Reuters.

The number of countries attending has not been determined yet, the source said.

Crude prices have advanced in recent weeks on expectations that major producers will freeze production in an effort to drain excess supply from the market and boost prices.

Russia and Saudi Arabia agreed to freeze output at January levels last month. But the deal had many conditions. Most importantly, the two said they'd expect other big oil producers to join in.

But that did not happen. Iran called the agreement "a joke," and pledged to boost production now that nuclear sanctions have lifted.

Tehran said again this weekend it wouldn't participate in any production freeze agreement until it is pumping 4 million barrels per day.

After a meeting in Tehran Tuesday with his Iranian counterpart, Russia's Energy Minister Alexander Novak said he shared the view that Iran is in a "special situation" after years of sanctions, according to Reuters.