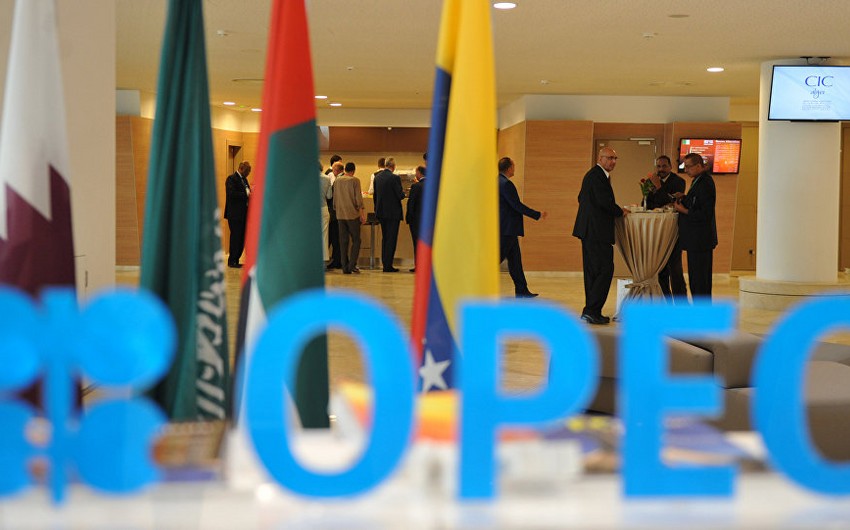 Russia, the world’s biggest oil producer, has worked with the 14-member Organization of the Petroleum Exporting Countries in previous oil gluts to rein in supplies and push up prices, but a 10 to 20-year deal between the two would be unprecedented.

According to Saudi Crown Prince, there is such an agreement, but its details have not yet been worked out.