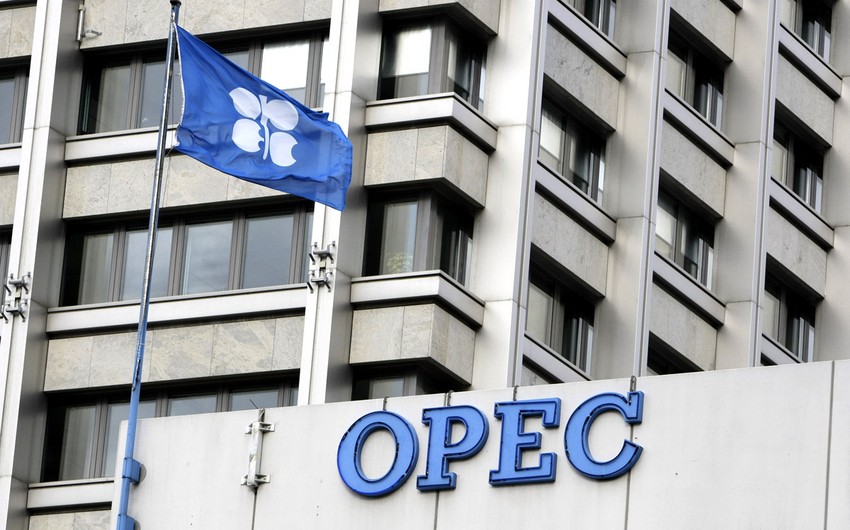 "The share of OPEC crude oil in total global production decreased slightly to 33.7 percent in February compared with the previous month," the report estimates.

After the lifting of international sanctions, Iran has steadily increased its production capacity, reaching 3.13 mb/d of oil in February, an increase of 187 thousand b/d from January, according to the report.

The major oil producers will meet on April 17 in Doha, Qatar to freeze output.

Analytical Group of Report News Agency do not expect a major decision at this meeting. The price of oil can increase up to 50 USD per barrel.