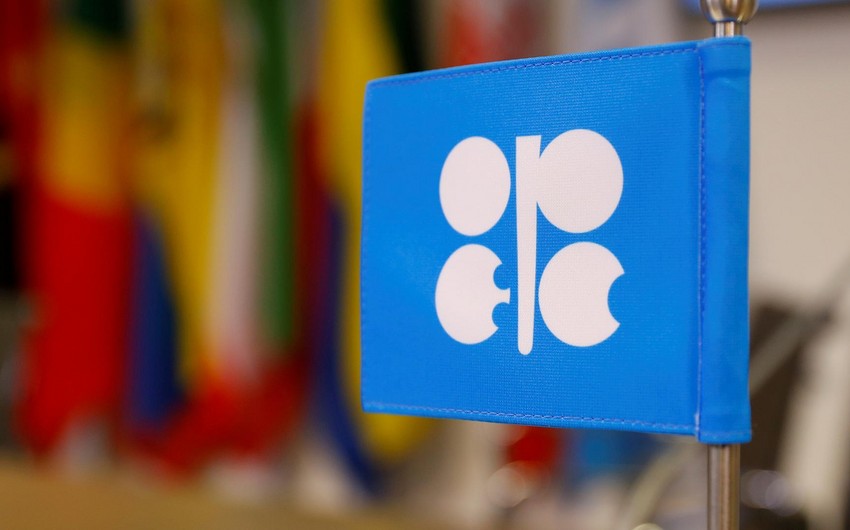 The OPEC+ alliance again overfulfilled the agreement on limiting oil production, having implemented it by 116 percent in August, reads the September report of the International Energy Agency (IEA), Report informs.

Overall implementation of the agreement rose to 116 percent from 109 percent last month, impacted by scheduled maintenance at Kazakhstan’s largest Kashagan field and operational difficulties in Nigeria. According to the report, Nigeria, Angola, and Malaysia continue to struggle with production declines and fall short of their targets. Only OPEC countries complied with the agreement by 118 percent, and non-OPEC countries - by 112 percent.

In general, OPEC+ oil production in July decreased by 150,000 barrels per day, to 41.58 million barrels per day, as the decline in output in Kazakhstan, Mexico, and Nigeria significantly outweighed its growth in Saudi Arabia, Iraq, and Russia, the IEA notes.

In August, oil production in Russia increased by 90,000 barrels per day to 9.71 million barrels per day. The country’s implementation of the deal fell to 92 percent - the lowest figure among large producers in OPEC, the report also says. In July, it was estimated at 95 percent, in June - at 92 percent.

According to the report’s authors, production in the Russian Federation, following the terms of the deal, can grow by about 100,000 barrels per day every month. However, Russia will have to cut oil production in September to reach the target of 9.7 million barrels, while the primary oil producers in the country are preparing to increase production in the coming months.