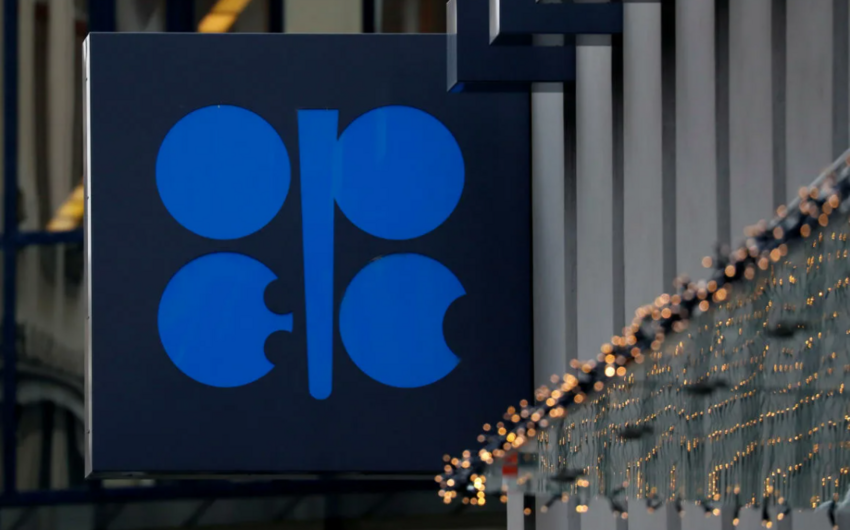 According to the publication, the deal may be extended for another two to three months. A final one has not yet been achieved, as some countries have issues related to the implementation of previous commitments and may prevent a treaty from being reached at the forthcoming meeting.

In March, the OPEC + agreement participants did not agree on the level of oil production. It was later revealed that Saudi Arabia plans to increase production to 10-12 million barrels per day and reduce the price.