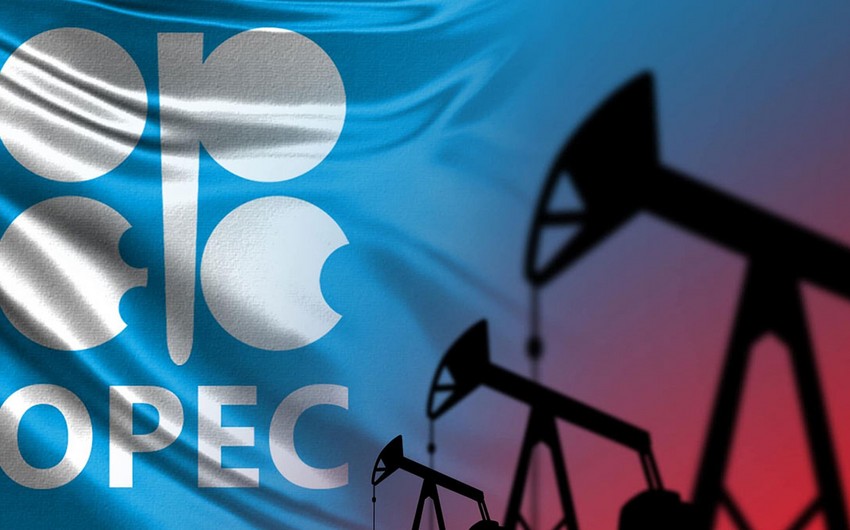 OPEC+ group countries in October fulfilled the deal of the same name by 116%. At the same time, OPEC member countries fulfilled their obligations under the transaction by 121%, the oil-producing states that are not part of the cartel - by 106%, as Report informs, citing Interfax OPEC+ countries have not supplied the market with 700,000 barrels per day compared to the plan.

Last month, members of the organization increased oil production by 217,000 barrels per day - up to 27.5 million barrels per day. At the same time, the deal was executed by 119%. In particular, Nigeria, Angola, Congo, Equatorial Guinea were unable to increase oil production to the agreed level.

Oil production in Angola in October turned out to be 240,000 barrels per day less than the level allowed by OPEC+.

Ahead of the ministerial summit scheduled for December 2, OPEC+ has no agreed policy in the field of oil production. Foreign media reported that Kuwait and the United Arab Emirates opposed the allegedly agreed position of the Russian Federation and Saudi Arabia, providing for the suspension of the program of a monthly increase in production by 400,000 barrels per day.