Omani minister: OPEC to increase production in December OPEC+ in December won’t deviate from previous agreements and will again increase oil production by 400,000 barrels per day 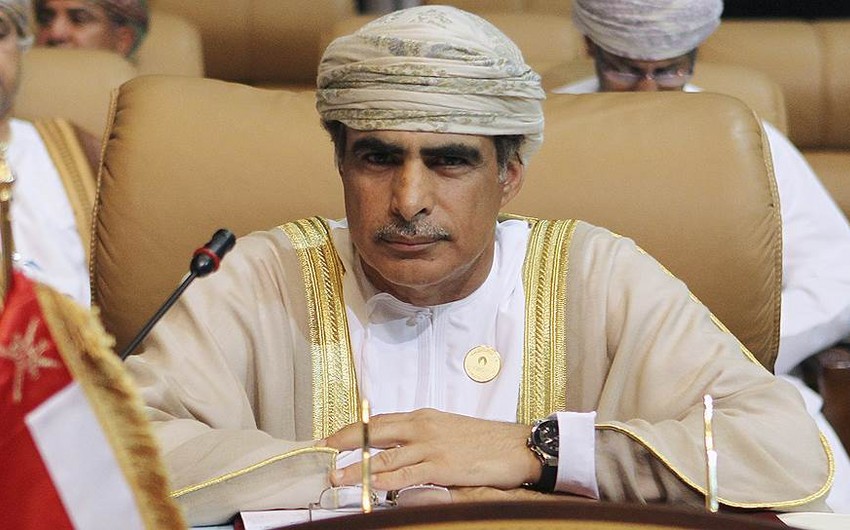 OPEC+ in December won’t deviate from previous agreements and will again increase oil production by 400,000 barrels per day, Minister of Oil and Gas of Oman Mohammed bin Hamad Al Rumhi said on the sidelines of the ADIPEC conference, Report informs citing Prime agency.

OPEC+ has cut its production by 9.7 million barrels per day since May last year due to a drop in oil demand caused by the coronavirus pandemic. As the situation stabilized, the terms of the agreement were adjusted. Since August 2021, the alliance has been increasing production by 400,000 barrels per day every month, hoping to gradually exhaust all restrictions by the end of September 2022.

On December 1, a ministerial meeting of the OPEC countries is expected, where the candidacy of Kuwait’s representative Haitham al-Ghais for the post of secretary general can be discussed.