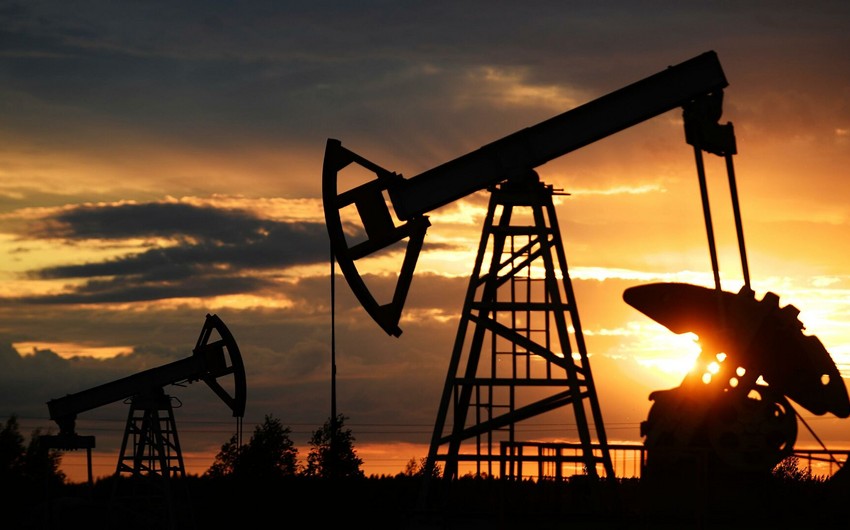 World oil prices are seeing a downward correction on Thursday morning after rising 4% on Wednesday, according to trading data.

According to the US Department of Energy, gasoline reserves in the country for the week ended July 16 decreased by 0.1 million barrels, distillates - by 1.3 million barrels. At the same time, production remained at the level of the previous week of 11.4 million barrels per day.

This week, oil prices are showing high volatility. On Monday, amid global risk aversion and OPEC + decisions to increase production, oil prices fell by an average of 7%. Then, for two days, prices rose against the backdrop of a global return of risk sentiment to the markets.

There may be some volatility in the short term, but prices below $70 won't last long, said Oversea-Chinese Banking economist Howie Lee, quoted by France Presse.