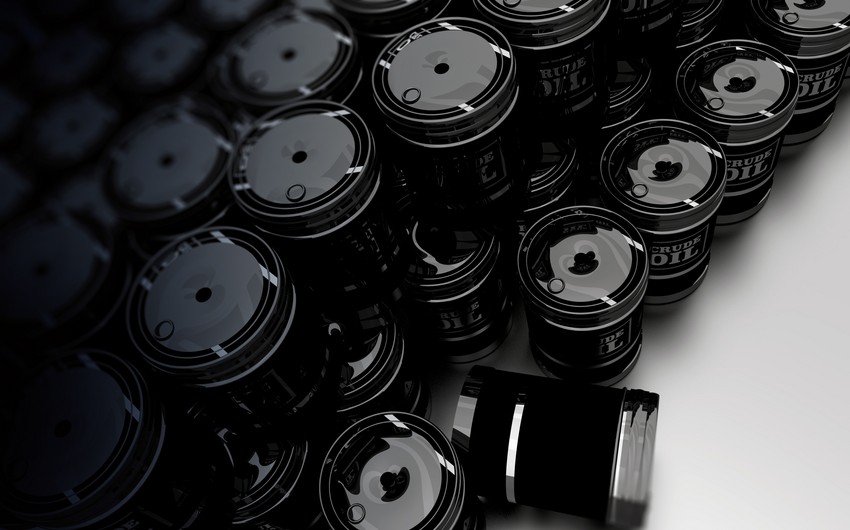 World oil prices are rising on Tuesday morning amid the expectations for OPEC+ after the news that only a meeting of the monitoring committee is planned for April, according to trading data.

On Monday, Bloomberg reported that OPEC+ is discussing the possibility of holding a meeting of the monitoring committee only on April 28, without a general meeting of the organization. Besides, three delegates told the agency that they did not expect any changes in the planned increase in oil production.

According to analysts, quoted by the Wall Street Journal, messages about the intention of OPEC+ to abandon a full-fledged meeting support oil quotations in morning trading, while the oil markets have already taken into account the gradual increase in OPEC + production.

The weekly statistics on US's commercial oil stocks for the past week will be released on Wednesday. Analysts expect inventories to decline for the fourth straight week; this time by 2.8 million barrels. On Wednesday night, the American Petroleum Institute (API) will reveal its estimate of commercial reserves, and the US Department of Energy will publish the data.