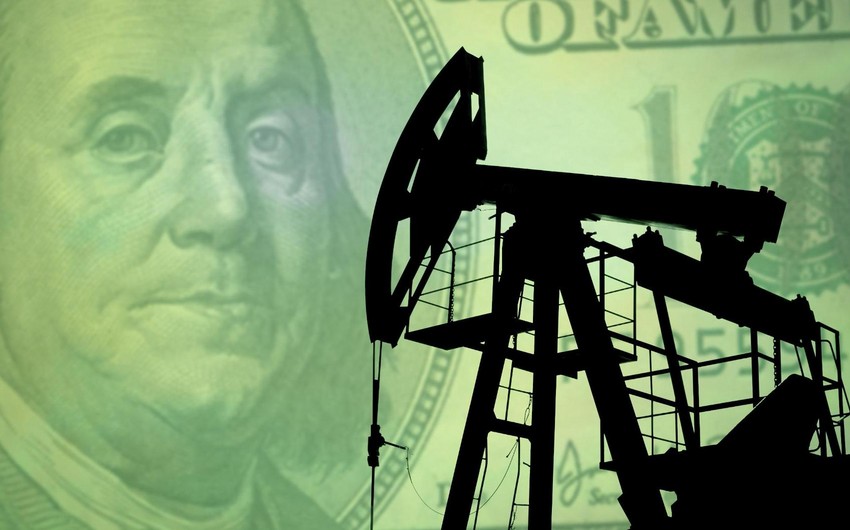 The price of January Brent oil futures on the London ICE Futures exchange on Friday for the first time since the beginning of October fell below $80 per barrel, Report informs citing Bloomberg that the price of a barrel of Brent fell to $78.72, which is 3.2% lower than the closing price of the previous session, according to the stock exchange data.

At the same time, the price of WTI crude oil futures for January in the electronic trading of the New York Mercantile Exchange (NYMEX) decreased by 3.35% - to $76.36 a barrel.

Thus, the market can react to signals that the United States and China are preparing to start selling raw materials from strategic reserves.

This year, China has already opened up its strategic reserves to lower the country's oil prices. On Thursday, a spokeswoman for the National Food and Strategic Reserves Administration (NFSRA) said the agency is now working to re-start inventory sales. The NFSRA will soon publish information on the volume and timing of oil sales.

At the same time, some analysts believe that the release of oil from the reserves of the leading countries will have only a temporary effect on the market.

"A market condition, where supply does not meet demand, is fundamental. Any reduction in reserves is unlikely to fundamentally change the global balance. Therefore, we expect that the decline in prices will be limited both in time and in size," said analysts in commodity markets. Fitch Solutions.

At the same time, S&P Global Platts analyst Kang Wu in a commentary to CNBC expressed the opinion that oil prices have reached their peaks. He expects supply and demand to stabilize in the first quarter of 2022, with oil prices in the range of $75-80 per barrel during this period.