Oil prices continue falling Global oil prices on October 27 afternoon accelerated the rate of decline to an average of 1.5 percent on expectations of an increase in weekly stocks in the US 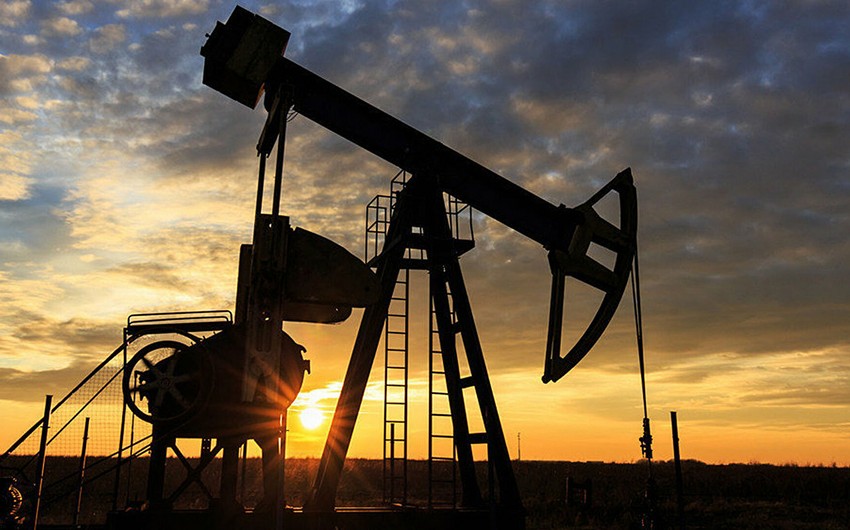 Global oil prices on October 27 afternoon accelerated the rate of decline to an average of 1.5% on expectations of an increase in weekly stocks in the US, according to trading data, Report informs referring to Prime agency.

On October 27 night, the American Petroleum Institute (API) reported that commercial oil reserves in the US rose by 2.3 million barrels in the week to October 22. API also estimates growth in gasoline inventories at 0.5 million, distillates at one million barrels, while the drop in oil inventories at the country’s largest terminal in Cushing at 3.7 million.

The US Department of Energy will release official data on oil and petroleum product inventories and oil production for the past week later on October 27. Analysts predict an increase in oil reserves by 1.9 million barrels.

Markets are also expecting an OPEC+ meeting next week. Earlier, Russian Deputy Prime Minister Alexander Novak said that Russia expects that OPEC+ at a meeting on November 4 will maintain the current parameters of the deal, within which the alliance will increase daily oil production by 400,000 barrels per month.