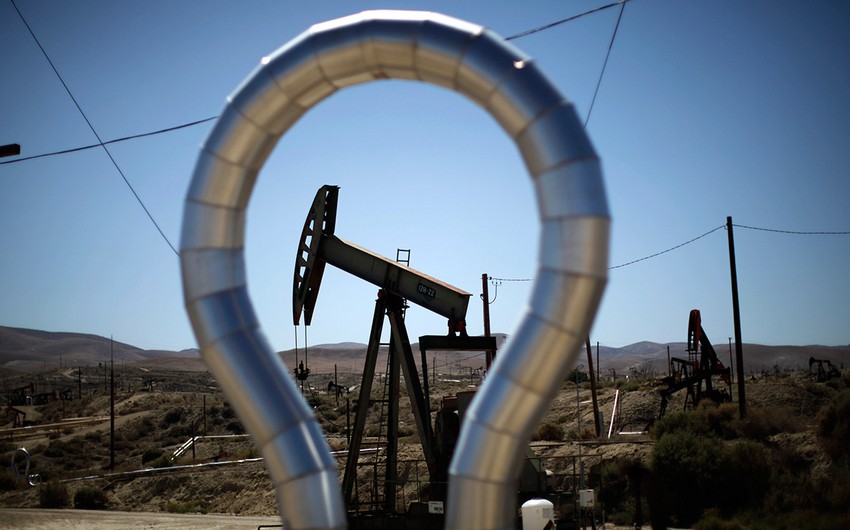 On January 12 night, the American Petroleum Institute (API) announced a decline in US oil reserves for the week to January 7 by 1.077 million barrels, while analysts expected a decline of 1.95 million. Official data on reserves in the country will later be published by the US Department of Energy.

A positive factor for oil prices was the report of experts that oil production in Libya increased after it reopened its Sahara oil field, but exports from some of the country’s shipping terminals may be closed due to bad weather.