Oil prices around $60-70 per barrel acceptable for Azerbaijan - Parviz Shahbazov Azerbaijan said it will support a plan by OPEC+ producers to increase daily crude output by 400,000 barrels next month. 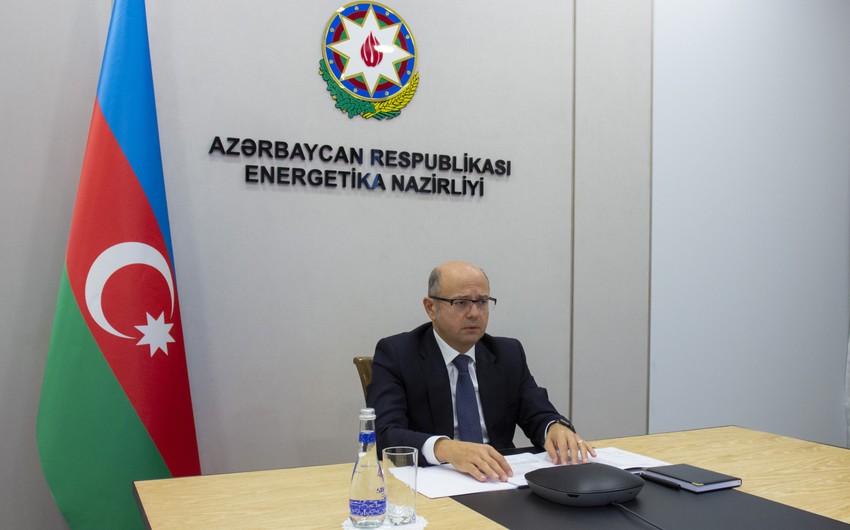 Azerbaijan said it will support a plan by OPEC+ producers to increase daily crude output by 400,000 barrels next month.

“We think it’d be the most optimal decision to maintain stability,” Energy Minister Parviz Shahbazov said in an interview with Bloomberg, Report informs. He said such an increase would help prevent market volatility.

“Major oil consumers like the US, India and Japan have been calling on the Organization of Petroleum Exporting Countries and its partners, including Russia and Azerbaijan, to increase production faster after deep cuts agreed last year during the pandemic. The cartel’s energy ministers will meet on Thursday.”

Commenting on rising calls for a faster increase of output, Shahbazov said any decision to raise production needs to be based on economic reasons and thorough research of the market.

While recent high prices for natural gas in Europe have boosted demand for oil products, the increase doesn’t exceed 300,000 to 400,000 barrels a day each quarter, he noted.

“We’re not seeing a dramatic increase in demand because electricity producers do not always necessarily opt for oil products to replace natural gas,” Shahbazov said. “They also use nuclear energy and coal.”

Oil prices around $60 to $70 per barrel can be acceptable for Azerbaijan and also for the global economy, according to the minister. Global benchmark Brent crude is currently trading around $83 a barrel.

“We don’t need prices that are too high,” he said. “Maybe prices are a little high today but as you can see, OPEC+ increases production every month. I think this will have an impact on the prices.”

Azerbaijan, the third-largest oil producer in the former Soviet Union, after Russia and Kazakhstan, has seen its output decline to around 700,000 barrels a day this year from almost 1 million barrels a day a decade ago. The country expects to keep output steady over the next decades as new oil projects in the Caspian region come on stream, Shahbazov said.