Oil overproduction by OPEC+ participants reaches 3.316M bpd OPEC and its allies have overproduced their quotas by a cumulative 3.316 million b/d through the end of March, with Russia and Iraq the most egregious offenders 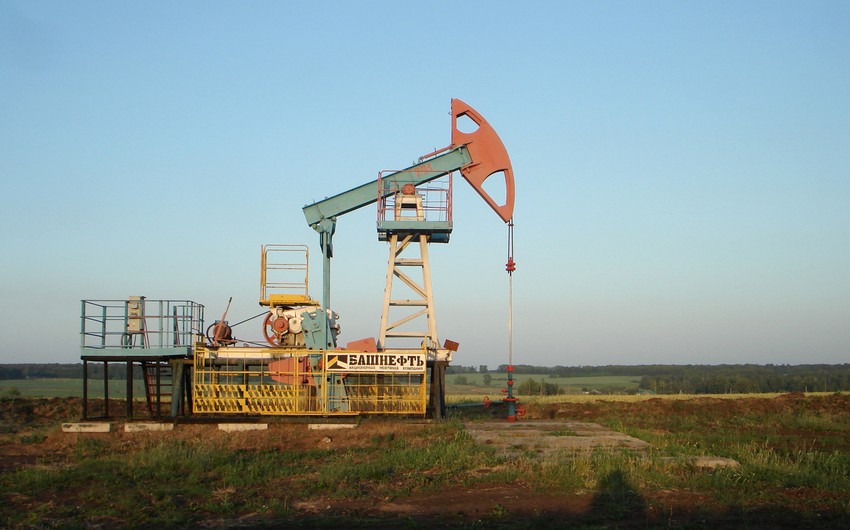 OPEC and its allies have overproduced their quotas by a cumulative 3.316 million b/d through the end of March, with Russia and Iraq the most egregious offenders, according to an internal document seen by S&P Global Platts, Report informs.

Under the terms of the OPEC+ agreement, each country must compensate for any excess production with cuts of equivalent volume below its quota by the end of September.

The extra cuts, if fulfilled, could go a long way towards speeding the market's rebalancing, or provide the OPEC+ alliance some breathing room to relax quotas for the rest of its members, though the figures show scant progress has been made on this compensation over the past few months.

Russia, the largest non-OPEC partner in the alliance, has increasingly flouted its cap over the last several months, with its excess production soaring to 877,000 b/d.

Iraq, which has long struggled with compliance, has pumped 707,000 b/d over its cap, while the third largest violator is minnow South Sudan, with 557,000 b/d of overproduction, followed by Kazakhstan at 435,000 b/d.

The figures are derived by adding up each country's monthly production that exceeds its quota.

OPEC+ members are set to roll back their collective quotas by about 1.2 million b/d from April to July, in anticipation of rising global oil demand, which could help boost compliance with compensation cuts.