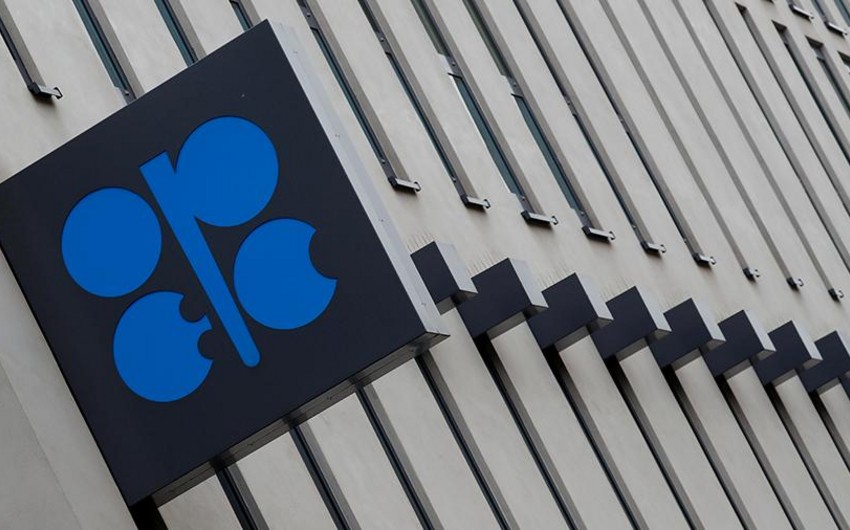 Nigeria has asked the partners of the OPEC+ alliance to review the conditions for reducing its oil production quota, Nigerian oil minister Timipre Sylva said at the Gastech conference in Dubai on September 22, Report informs referring to the magazine “Oil and Gas Vertical.”

“We have requested that OPEC reviews our production quota, and we expect that they will look into it because we have capacity for more production than we are producing now,” the minister noted.

Earlier, the Argus agency reported that in August, oil production in Nigeria fell by 40,000 barrels per day due to infrastructure problems - to 1.34 million barrels per day (seven-month minimum).