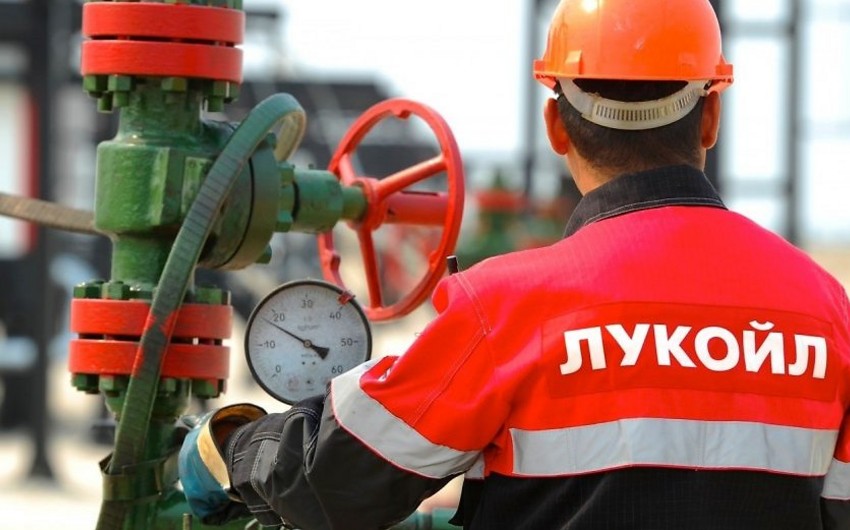 Report informs citing the Russian media, this information was announced after the meeting of al-Abadi with the head of the Russian company Vagit Alakbarov.

"The Prime Minister has sent a directive to the Ministry of Oil to start negotiatiating with Lukoil in order to increase oil production and investment in the associated gas", - said the press-service. The company aims to increase production to 1.2 million barrels a day.