Lukoil interested in development of green energy in Azerbaijan 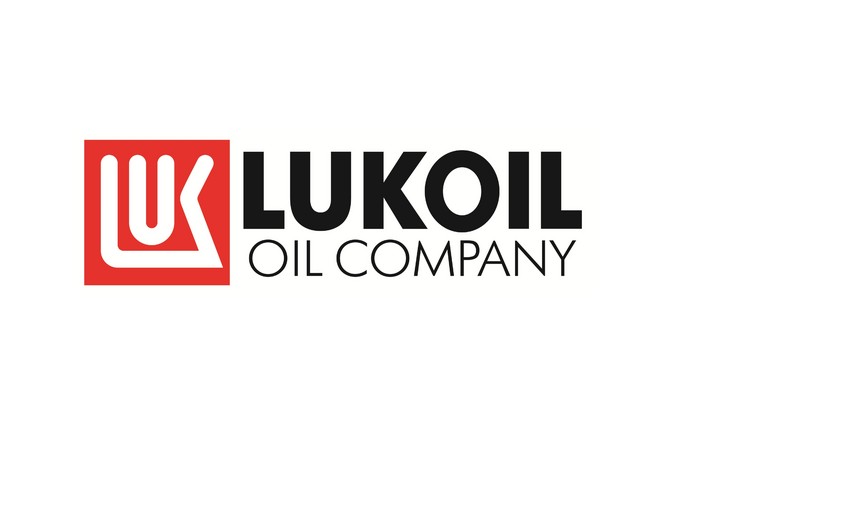 Russia's Lukoil is interested in the development of green energy in Azerbaijan, Russian ambassador to Azerbaijan, Mikhail Bocharnikov, said at a press conference.

According to Report, the ambassador reminded that the company concluded important deals in Azerbaijan, including the purchase of a 9.99% share from Shahdeniz that brought the company's total share to 19.99%. Lukoil also owns 25% in shallow water Absheron.

The ambassador also noted that Russian regions are interested in developing cooperation with Azerbaijan. Thus, a visit to Baku of delegations from St. Petersburg and Udmurtia is scheduled for February. Also, the Astrakhan region, Dagestan, etc., show interest in the development of economic cooperation.