Libya could lead to sharp fall in oil prices 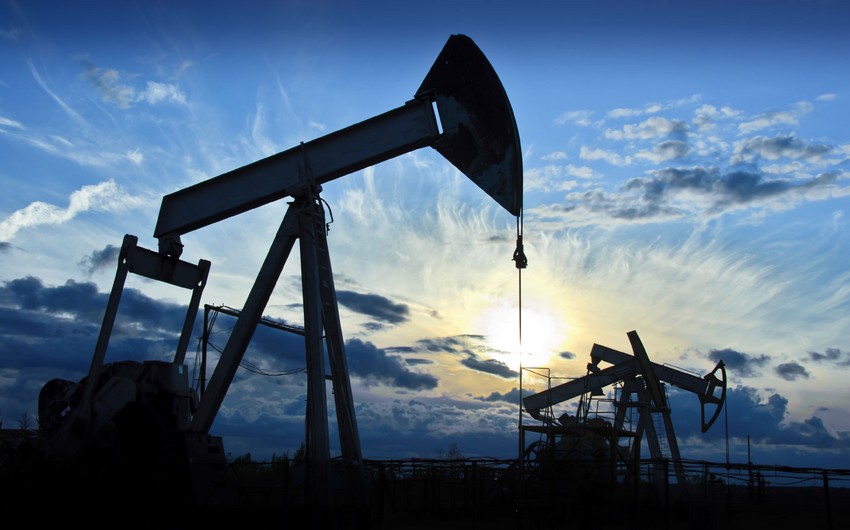 Baku. 15 September. REPORT.AZ/ Libya has announced plans to increase production several times and start a large-scale export of oil after the return of control over the Gulf of Sidra. Report informs citing the Gazeta.ru, statement of Libyan officials could affect decision to freeze production at extraordinary summit of oil producers which will be held on September 26-28 in Algeria.

According to the National Oil Company of Libya country during the month will increase oil production up to 600 thousand barrels per day. By the end of the year the level of production in Libya is expected to reach 0.9 mln barrels per day - in case of sufficient funding, access to ports and oil discoveries in the south-west of the country.

Before the armed conflict in Libya that broke out in 2011, was producing 1.4-1.6 million bbl/day, which corresponds to about 2% of world production.But now the production in the country is only about 200 thousand bbl/day.This is the United Nations estimates. According to data of the Organization of Petroleum Exporting Countries (OPEC), which includes Libya, in August, daily production in the country was higher and amounted to 292 thousand barrels/day.

"By increasing the production and export of oil, we can reduce the budget deficit and pay for essential services", NOC of Libya says.

On the other hand, Director of International Affairs of the National Iranian Oil Company (NIOC) Mohsen Ghamsari said in an interview with Bloomberg that production levels before the sanctions will be achieved only by the end of 2016 - beginning of 2017. In August, according to OPEC, Iran was producing 3.65 million barrels/day. But at the same time, Ghamsari stressed that the Islamic Republic by the decision to freeze production will be political should be made by Zanganeh.

Analytical Group of Report News Agency believes, if positive result will not be achieved from OPEC summit in Algeria, the oil price may be reduced to 20-30/bbl range. At the same time negative result from summit in Algeria may extend the deadline for the next summit. This in turn will lead to lower oil prices.