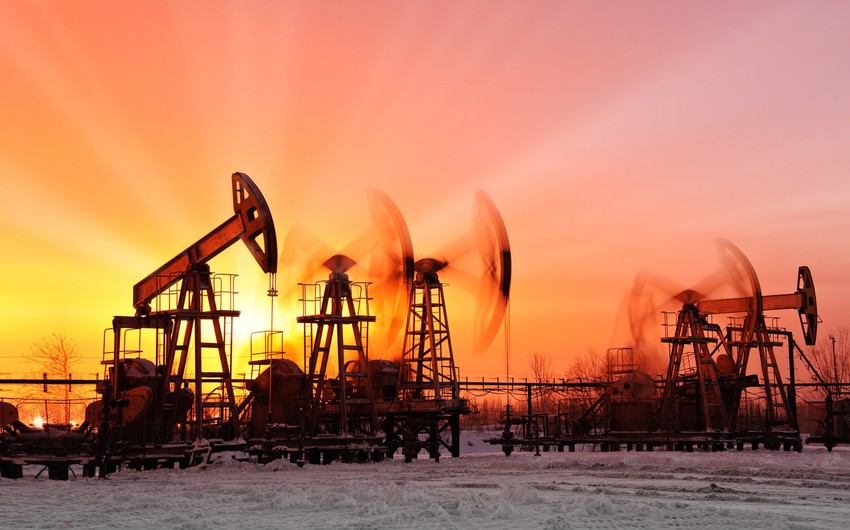 “OPEC+ held a meeting on June 6. According to the decision made after the meeting, Kazakhstan will produce 9.7 million barrels a day until the end of July. At the same time, excess oil production in May-June will be compensated in July-September. Starting from May 1, Kazakhstan produced 3.13 million barrels of excess oil for 12 days. We’ll compensate it in August-September,” Nogayev said.

The minister noted that consequently, the oil production would fall 23% in July, 21% in August-September and 18% in October-December: “Thus, oil output forecast for 2020 is 86 million tonnes, which is 4% less than an indicative forecast of 90 million tonnes.”