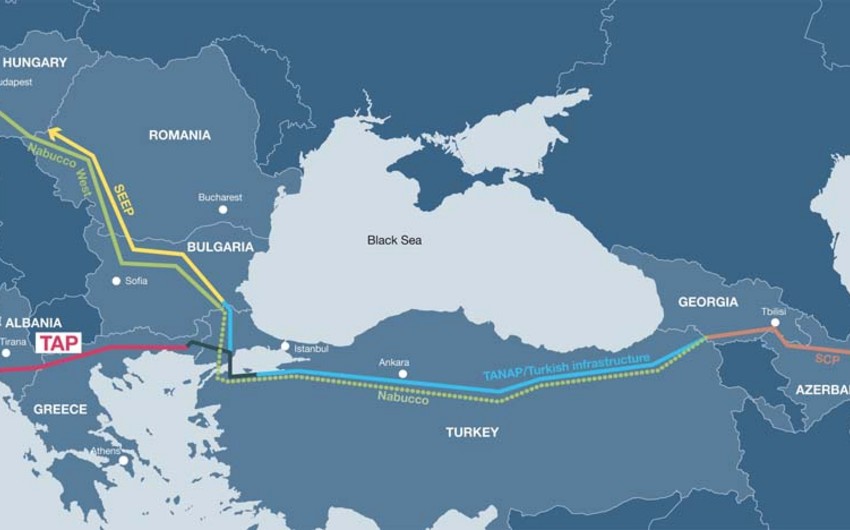 Report was informed in the Ministry of Energy.

According to information, at the meeting attended by Azerbaijan’s extraordinary and plenipotentiary ambassador in Italy Mammad Ahmadzade, the officials reported progress in transfer of olive trees. Phytosanitary control agency of Puglia region is expected to issue proper permission in coming days. Transfer of olive trees will start after this permission.

Works are underway to get timely permissions for other phases of the project.

Moreover, negotiations with Italian Ministry for the Environment Land and Sea is underway for permissions related to pipeline from San Foca to Brindisi to be constructed by SNAM, which will allow connection of TAP to national distribution network.

It is also known that, some people applied to State Council with allegation that Puglia administration didn’t pay enough attention to interests of the region while issuing single permission for TAP project. It was noted that, as the application is unfounded, the State Council, which is utmost legal stage, will probably reject it.

Importance of attendance of Advisory Board on Southern Gas Corridor to be held in Baku on February 23, 2017 by minister of economic development Carlo Calenda was also noted at the meeting.