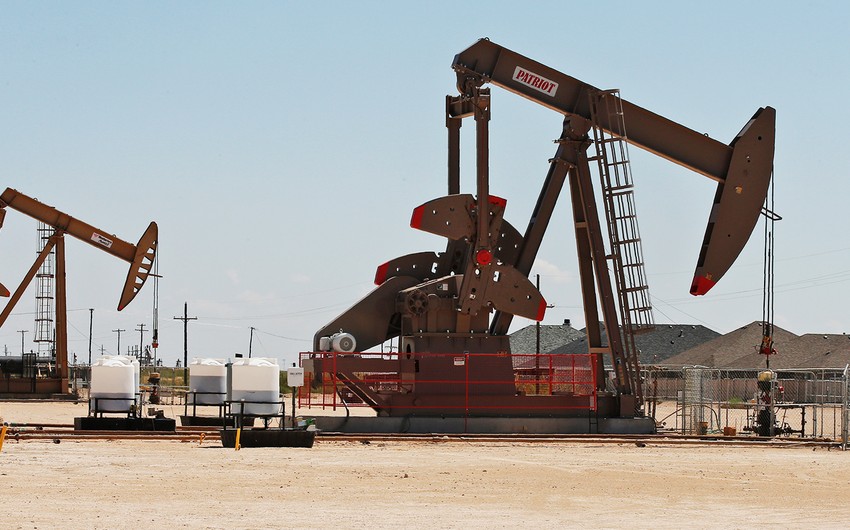 “Revenues for August amounted to $6.533 billion. The total volume of crude oil exports reached 94.660 million barrels with an average daily volume of 3.054 million barrels,” the ministry said in a statement.

The average cost of a barrel of oil over the past month amounted to more than $69, according to the report.