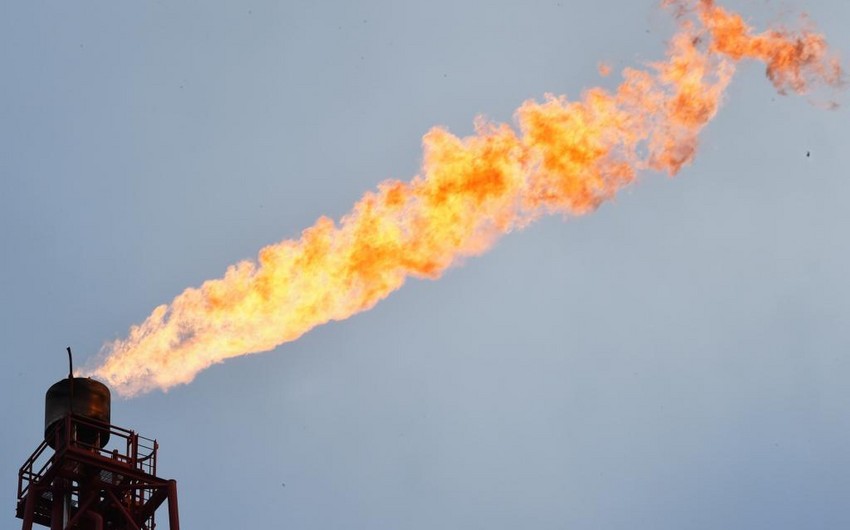 “I am optimistic in 2026-2027 gas flaring will end,” Ali Hammood, general director of the oil ministry’s technical directorate said on the sidelines of the IBBC conference in Dubai.

Iraq is implementing various gas capture projects with the help of IOCs to capture associated gas.

These projects currently under development should help reduce the associated gas that is being flared.