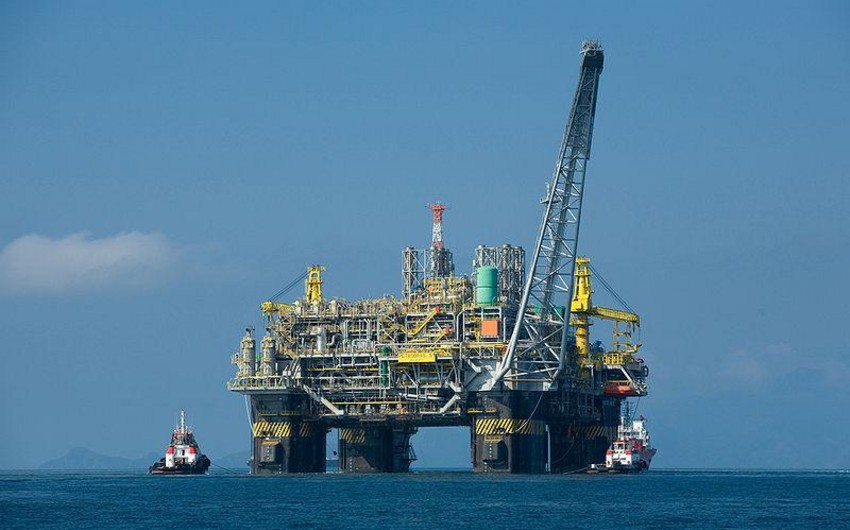 Baku. 19 September. REPORT.AZ/ Exploration drilling will be continued in the "Absheron" gas condensate field in the Azerbaijani sector of the Caspian Sea, by the year end.

According to him, drilling works will be carried out from the semi-submersible drilling rig named after Heydar Aliyev.

"Currently, "Absheron" Field Development Program is being prepared by the Contractor (Total company) on the Production Sharing Agreement", he added.

Kh. Yusifzade said that the Development Program is expected to be submitted to SOCAR in November this year. The initial gas production from the field is planned for the end of 2019.

Notably, "Absheron" gas-condensate field is located in the Caspian Sea, in the south-west of "Azeri-Chirag-Gunashli" oil-gas fields block, in 500 meters depth of the sea. According to SOCAR estimations, the field's potential reserves consist of 350 billion cubic meters of gas and 45 million tons of condensate. "Total" (operator, 40%), SOCAR (40%) and "Engie" (20%) take part in the "Absheron" project.