Iran sends ship to load Venezuela oil In May this year, five tankers loaded with gasoline successfully headed from Iran to Venezuela to deliver the fuel on board. 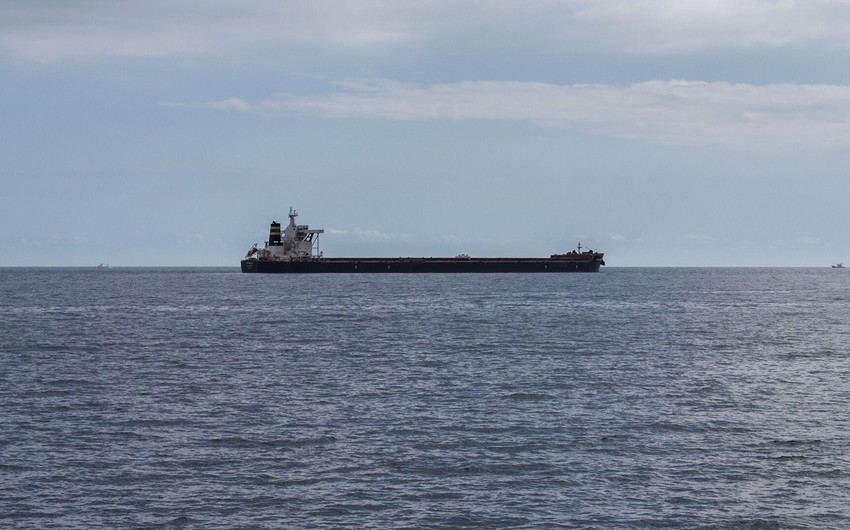 Iran is sending its largest ever fleet of oil tankers to assist fuel-starved Venezuela in a move that defies US sanctions.

The move would be the latest in a series of such shipments by Iran, with others having taken place this year. The shipments have resulted in action from the US, which in August claimed to have confiscated about 1.1 million barrels of fuel from what it said were four Iranian ships.

Sources told Bloomberg that some of the 10 Iranian vessels will also help to export Venezuelan crude after discharging fuel.

In May this year, five tankers loaded with gasoline successfully headed from Iran to Venezuela to deliver the fuel on board.

The shipment was hailed by Venezuelan officials as a show of support, since Venezuela has long suffered from a severe fuel shortage despite sitting on top of one of the world’s largest oil reserves.The country has resorted to importing fuel from elsewhere, but US sanctions have made this difficult.

Now, claims 10 Iranian vessels are due to deliver fuel to Iran, citing people close to the matter.

The vessels are then going to help the nation export crude oil afterwards.

Elliott Abrams, US special representative for Iran and Venezuela, said in September this year that ship captains “must stay away from that trade” and warned it was “watching what Iran is doing”.

The US has placed sanctions on Venezuela as it wants to force the country’s president, Nicolás Maduro, out of power, the BBC reports, and there are also sanctions on Iran.

Despite this, Iran has continued sending fuel to Venezuela. One shipment by the Iranian tanker Forest carried around 270,000 barrels of fuel there in September.