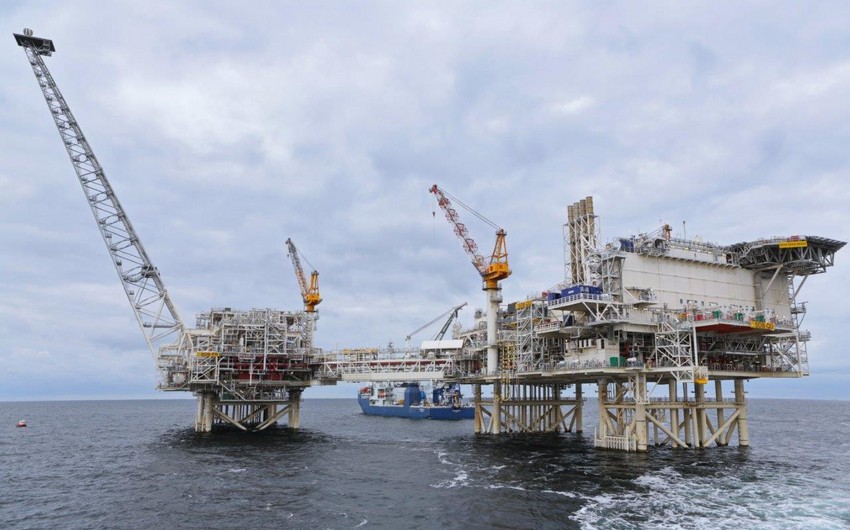 In 2020, oil and gas from ACG and Shah Deniz continued to flow via subsea pipelines to the Sangachal terminal.