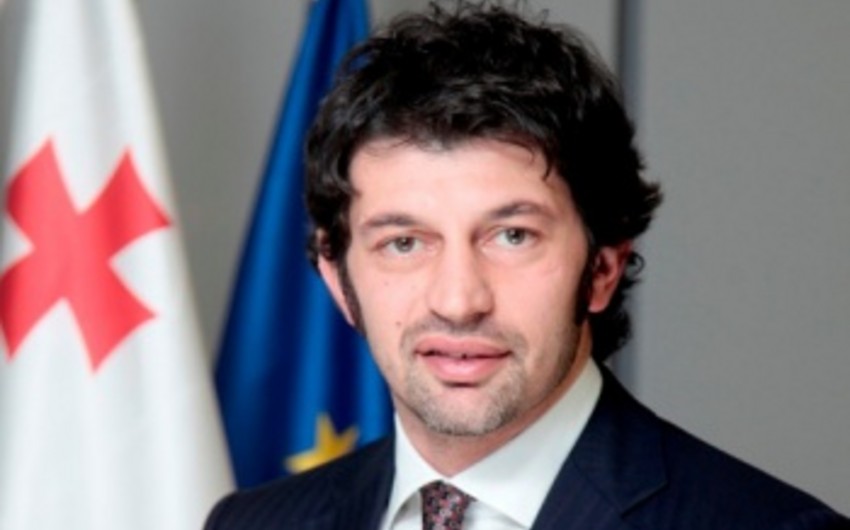 Baku. 1 March. REPORT.AZ/ 'Actual agreement has been reached on Georgia's purchase of natural gas of additional volume from Azerbaijan.'

Georgian minister noted it is possible to buy additional gas in the framework of 'Shah Deniz' field development project: 'In Baku, we have talked about friendly relations between the two countries with Azerbaijani President Ilham Aliyev. At the same time, I have met with President of the State Oil Company of Azerbaijan Republic (SOCAR) Rovnag Abdullayev. Future cooperation, purchase of additional volumes of natural gas important for Georgia's domestic demand has been discussed in the meeting. Actually, we have reached an agreement. Purchase of additional volumes of natural gas via the South Caucasus pipeline from 'Shah Deniz' field'.