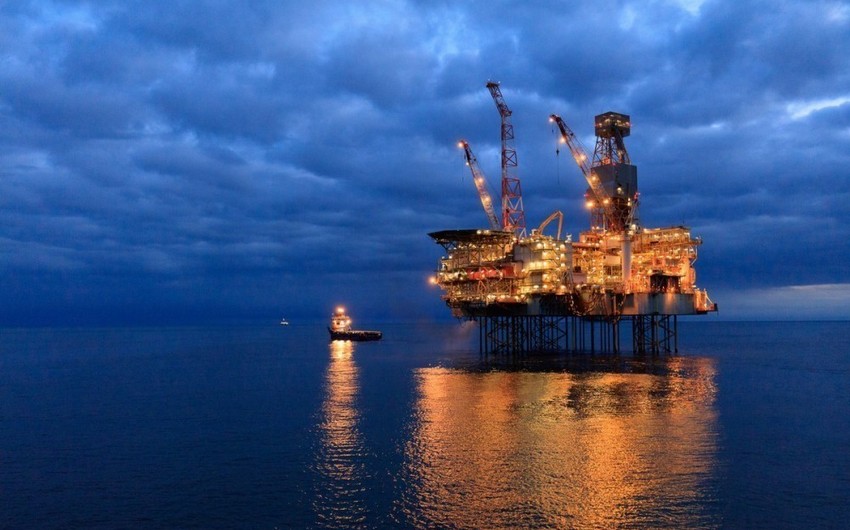 In 2018, Shah Deniz also celebrated 100 billion cubic metres of total gas production from the field since the start of operations. The milestone was achieved at the end of December, exactly 12 years after the first announcement of the start-up of commercial gas production from the field and start-up of operations of the Pipeline.

The existing Shah Deniz facilities’ production capacity is currently 48.0 million standard cubic metres of gas per day or around 16bcma.

The Istiglal drilling rig delivered five subsea completions – two on the West Flank and three on the East South Flank. The Maersk Explorer rig drilled the SDH02A well to the final depth.

The above two rigs have already drilled 15 wells in total for Shah Deniz 2 production and subsequent ramp up, and have completed four wells on the North Flank, four wells on the West Flank and three wells on the East South Flank. Drilling operations will continue to deliver all wells required to ramp up to plateau level.

After achieving significant commissioning and completion milestones across the whole gas value chain at the beginning of the year, the Southern Gas Corridor official inauguration event was held at the Sangachal Terminal on 29 May. This was followed by the commencement of commercial gas deliveries to Turkey from the Shah Deniz 2 development project as planned on 30 June 2018.

On 30 July, the wing valve on the North Flank subsea well SDC-03Z was opened, marking the first production from the Shah Deniz Bravo platform. This milestone marks the very first production from a subsea well in the Caspian, a significant achievement, which has been delivered safely, below budget and ahead of schedule. The Bravo facility is now exporting gas and condensate to the onshore terminal at Sangachal.