FT: Gazprom will have to choose between cancelling projects and increasing leverage

FT: Gazprom will have to choose between cancelling projects and increasing leverage 'Russia’s Gazprom left wounded by gas price plunge', the edition writes 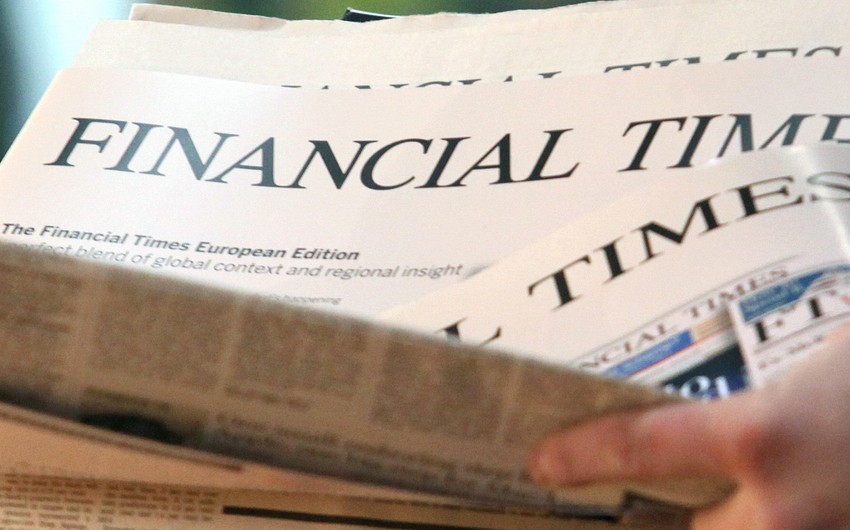 Baku. 23 May. REPORT.AZ/ "Novy Urengoy is the town that gas built. Just 35 kilometres from the Arctic Circle, there was little more than ice and gas here when Soviet geologists first arrived 50 years ago. Workers still refer to the rest of Russia as “earth”, as if they were on a mission in space. Today, Novy Urengoy is the heartland of Gazprom, the state-controlled energy company that is the world’s largest gas producer. The town of 100,000 residents in northern Siberia sits next to the world’s third largest gasfield, which has made Gazprom an important driver of Russia’s economy and a powerful instrument of the Kremlin’s influence abroad", Report informs The Financial Times writes.

'But now the company is facing up to the prospect of a prolonged spell of low gas prices. Analysts say Gazprom will be forced in the next few years to scale back its investments, which include grand political projects such as pipelines to China and Europe, or to dramatically increase its leverage.

In this austere environment, Gazprom is under growing pressure from critics both at home and abroad, with some domestic opponents pressing for a break-up of the company', the edition believes.

'It helps the critics’ cause that Gazprom’s financial performance is deteriorating - in Russian roubles, operating profit fell 6 per cent last year. For the first time in at least a decade, analysts predict Gazprom will report negative free cash flow this year as its operating profit will not be enough to cover spending.

The company’s market capitalisation has fallen 86 per cent in dollar terms since a peak in 2008, and earlier this year it was briefly overtaken by Rosneft, the Russian oil producer and its great rival, as the country’s most valuable group', the analysts say.

'In the so-called spot market, prices of gas for immediate delivery in Europe, Gazprom’s most important source of revenues, have more than halved in the past two years. Chinese demand for energy has weakened, and there is also the likelihood of increased supplies of liquefied natural gas, notably from the US.

Gazprom’s own budget, drawn up at the start of the year, envisages that its export prices will fall this year to the lowest level in a decade, and this is forcing the company to pay more attention to its spending', the experts believe.