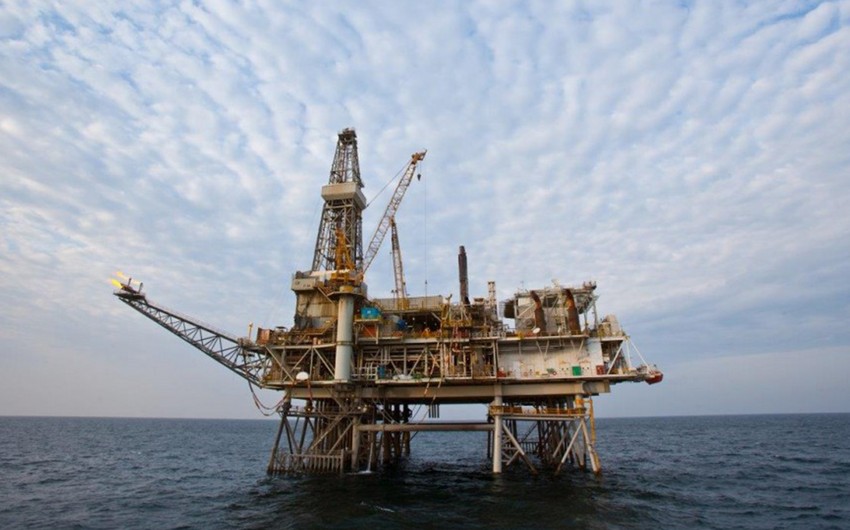 Comprehensive exploration work has been carried out at a depth of 7,189 meters in the exploration well drilled in the Shafag-Asiman block in the Azerbaijani sector of the Caspian Sea, and the first gas-condensate reserves were discovered, SOCAR told Report.

According to the information, the drilling of the Fasila layer in the field has been successfully completed. Besides, to fully determine the field's reserves, the appropriate technical design will be carried out for drilling an additional appraisal lateral well towards the structure's arch.

Exploration work on the Shafag-Asiman block is carried out as part of a joint project of SOCAR and BP. According to the exploration program of the Production Sharing Agreement for the field, the drilling was conducted by BP at a depth of 623 meters and was carried out by SOCAR's subsidiary Caspian Drilling Company using a semi-submersible drilling rig named after Heydar Aliyev. Drilling of the well began on January 11, 2020.

President of Azerbaijan Ilham Aliyev said: “The history of cooperation between BP and SOCAR covers about 30 years. During this period, many projects of global importance have been implemented. The products of this cooperation include the development of the Azeri-Chirag-Gunashli block, the Baku-Tbilisi-Ceyhan pipeline, the Shah Deniz, the Southern Gas Corridor, and its related South Caucasus, TANAP, and TAP pipelines. Currently, BP-SOCAR cooperation is strategic. BP is the largest foreign investor in Azerbaijan's oil and gas industry.

Today, we are working on several new projects with our traditional partner, BP. One of them is the Shafag-Asiman prospective gas structure, where the drilling of the first well has already been completed with positive results. The first appearance of gas condensate in a new field in the deep waters of the Azerbaijani sector of the Caspian Sea will make a valuable contribution to increasing our proven hydrocarbon reserves and, consequently, to ensuring the energy security of Azerbaijan and many countries. Our state's proven natural gas reserves can also be an additional source of resources for the Southern Gas Corridor and its final ring, the TAP pipeline.

I congratulate the people of Azerbaijan, Azerbaijani oil workers, BP, and SOCAR on this success. "

The Shafag-Asiman field is located 125 km south-east of Baku. The block covers an area of 1,100 square kilometers. The depth of the sea here is 650-800 meters. The Shafag-Asiman structure was discovered in 1961 by seismic surveys. On October 7, 2010, SOCAR and BP signed an agreement "On exploration, development and production sharing of the Shafag-Asiman offshore block in the Azerbaijani sector of the Caspian Sea." The agreement's term is 30 years, and the share of each party is set at 50%. Under the contract, BP performed 3D seismic survey on the Shafag-Asiman block in 2012. Based on the processing and interpretation of the data obtained, the partners determined the location of the first exploration well to be drilled in the structure and began spudding the well in 2020.