Experts: World demand for oil products will further decrease next year Dynamics of consumption of petroleum products in region directly dependent on Asia 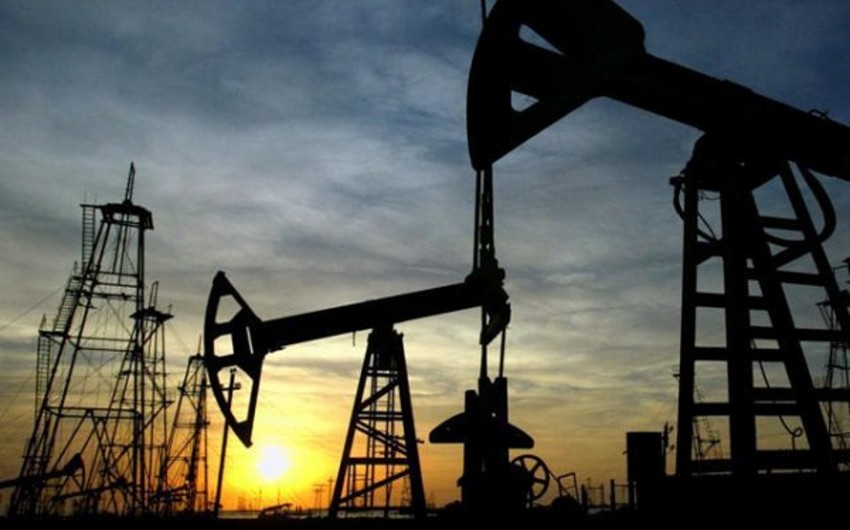 Baku. 10 September. REPORT.AZ/ Energy Information Administration (EIA) this year for the first time has reduced its forecast for demand for oil products in 2016.The organization explained this change with economic slowdown in Asia.Thus, forecasted 94.93 million barrels of daily oil consumption reduced to 94.93 million barrels .

Report informs referring to EIA's monthly report, according to the analyst at the Administration Timothy Hess, the decline in growth in emerging markets reflects a certain pessimistic mood.

According to statistical report published on September 8 in Beijing, China's oil imports in July fell by 13% from the record high of 6.29 million barrels.President of "WTRG Economics" James Williams believes that the most important factor is that the consumption of oil products in Asian region is directly dependent on dynamics of the observed growth in Europe.He also noted that in his view soon International Energy Agency will reduce oil consumption forecast for oil products in 2016.