Expert: Demand for Azerbaijani oil will increase in the next months

Expert: Demand for Azerbaijani oil will increase in the next months  “Rise in oil prices since November 2020 was out of keeping with the normal market conditions. A gradual decline in both stationary and floating storages and continuation of dynamic in this field, increase of demand for oil, oil products, and petrochemical 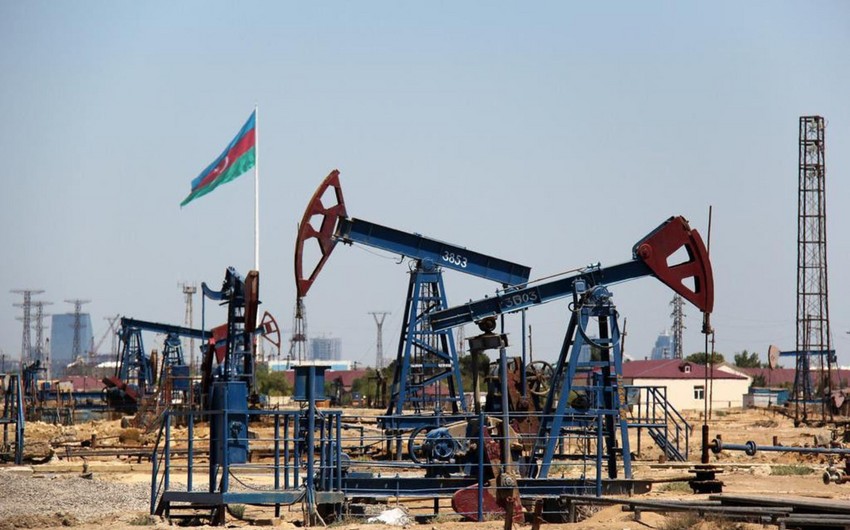 “Rise in oil prices since November 2020 was out of keeping with the normal market conditions. A gradual decline in both stationary and floating storages and continuation of dynamic in this field, increase of demand for oil, oil products, and petrochemical products needed regulation in the market,” expert on the energy issues Zafar Valiyev told Report while commenting on the new decision on the extension of the OPEC+ agreement.

There was information on the eve of the 14th session of the OPEC+ about the increase of the production by 500,000 barrels or 1.4 million barrels. However, taking into account the market dynamics, signals from the market, no additional output cut is needed. Additional output cuts may be a threat to physical markets in the short run.

Consequently, oil demand will decline. Therefore, leaving the output quota at this level was the right step. There were exceptions for Russia and Kazakhstan. Because none of these countries has strategic and commercial oil reserves. Without these reserves, they cannot have a serious impact on the market. Although Kazakhstan’s daily production was 1.9 million barrels before the pandemic, Russia’s daily oil output, including gas condensate, was about 11 million barrels and it was increasing. 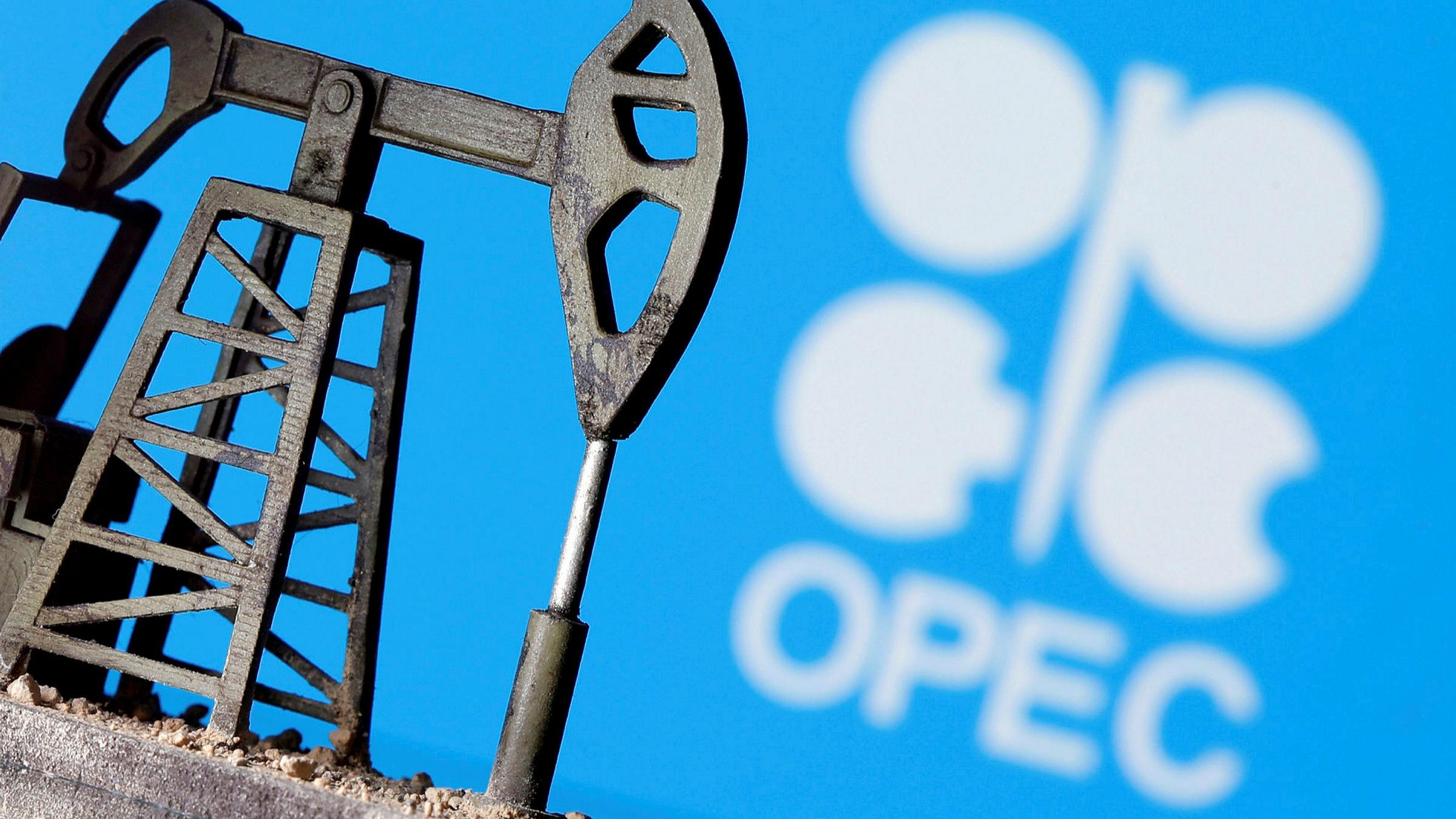 The price factor and market focus of both Russia and Kazakhstan are in contradiction with the Gulf countries. Saudi Arabia, Kuwait, and UAE have commercial reserves and can form strategic oil reserves if needed. Russia has not such an opportunity. Because more than 50% of oil Russian and Kazakh oil are directed to loading refineries.

In recent years, Kazakhstan and Russia have been facing a shortage of oil products in different regions in connection with the season. Therefore, exceptions for both countries are understandable and will not have a serious impact on the oil markets.

According to observations, there will be second dynamics in the oil prices mainly in Asian markets starting from the 2nd quarter. OPEC Secretariat, Technical Committee, and other participants of the market forecasts that the oil demand will be around 97 million barrels by the end of the year. This figure may rise, but while analyzing the current signals of the market, we’ll see that the oil demand will grow in the next months. In parallel with this, the loading of refineries will also be increased. At this moment, the oil demand is 994 million barrels. Of this, 75-80% is directed to the loading of the refineries, the remaining part – to the formation of strategic and commercial reserves. 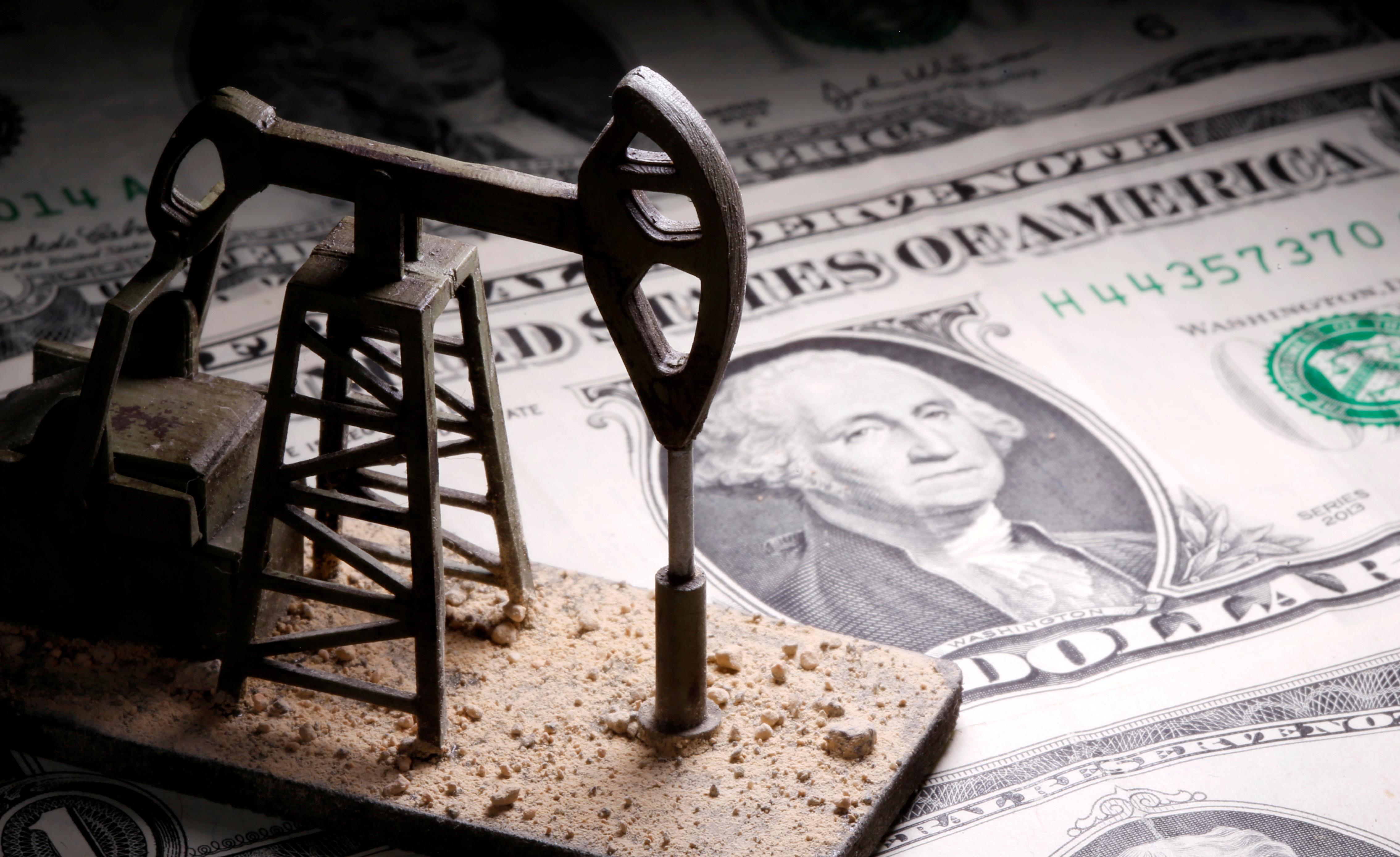 There have been strong fluctuations in the oil market since 2014. To my mind, the transmission of artificial respiration to the market may cause a rise in oil prices, which can destroy the market.

We have been observing for the past three years that there is a noticeable dynamic in alternative and renewable energy sources. OPEC and allied states were interested in the restoration of balance in the oil markets to prevent this tendency.

Because setting oil prices are based on the two factors: 1) to maintain the demand and supply balance; 2) financial markets. International financial organizations, investment funds, leading banks have been participating in setting the oil prices since the 1980s. In other words, the Energy Charter of OPEC and allied states in 2016 aimed to increase the role of the financial markets in setting the oil prices. The second goal of the countries that signed the Charter was to preserve the role of oil in energy balance until 2040. Therefore, today’s decision is a step for the future and there was no alternative to it. 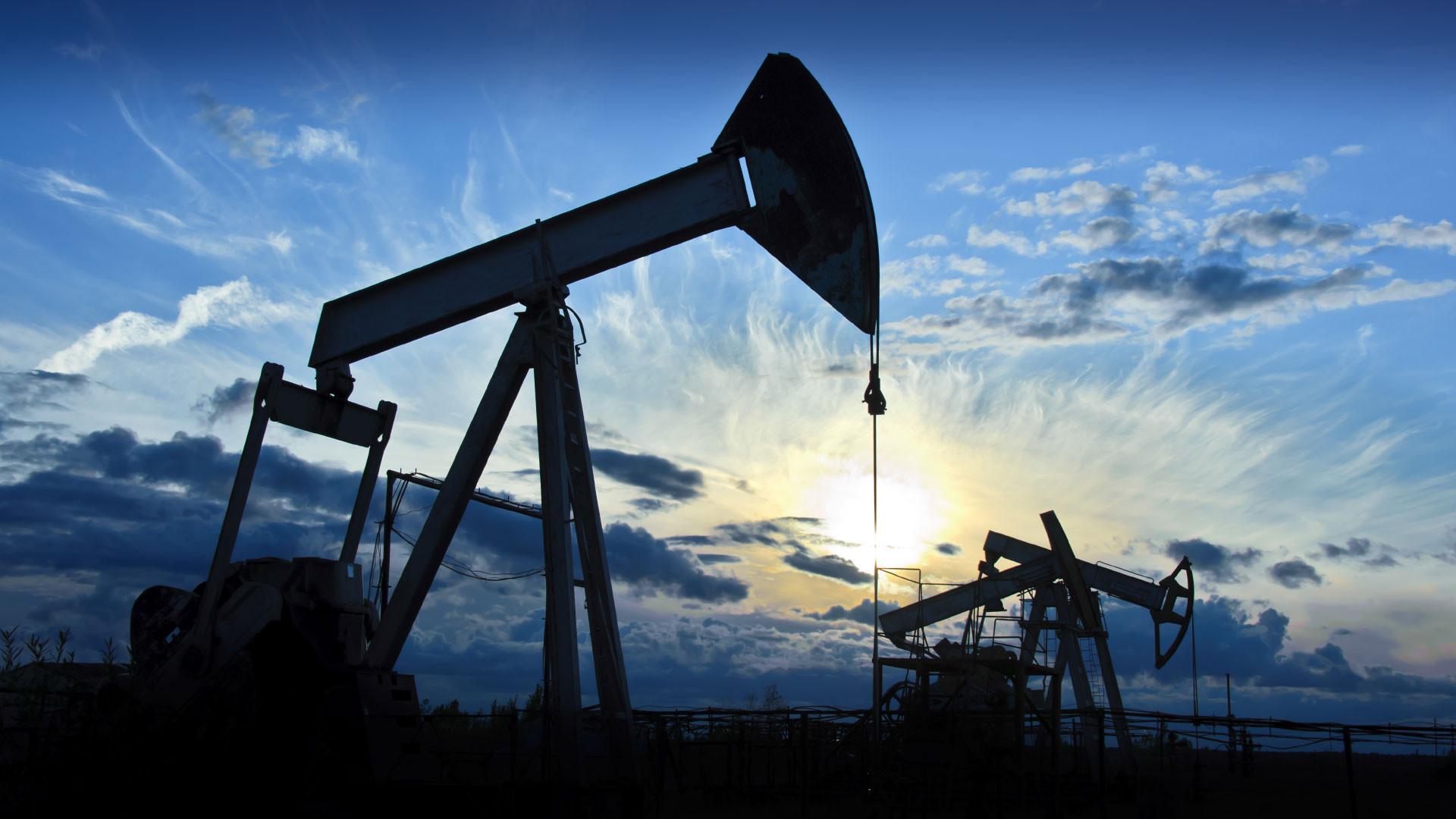 The Vienna Agreement is the most successful step in the cooperation of producing countries for the regulation of the oil market. This cooperation will continue in the future because regulation of the market needs the exchange of information. Azerbaijan also has an essential position in this field and is able to have an impact on the oil markets of those countries to have a normal export capacity and export terminals. This is one of the key conditions in the oil business. 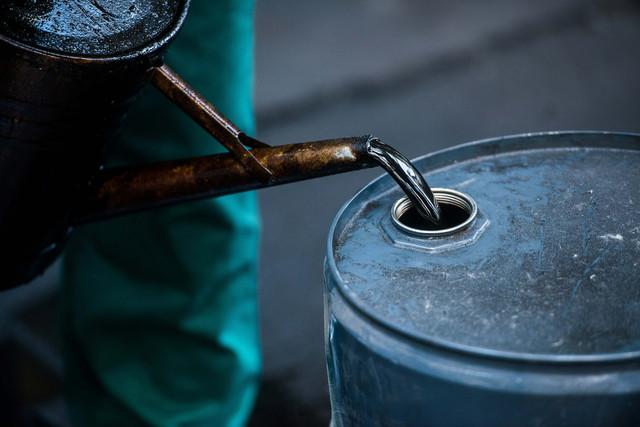 In the coming months, demand for light oil will increase because steps taken against complications of the pandemic, vaccine campaigns improve the economic prospects in the developed countries.

In the next months, there will be a need for types of road fuels. But the Azerbaijani oil can meet the need. Some market participants say European markets will receive light oil more than demand, but it is hardly believable because the situation in Libya, Angola, and Nigeria destroys those conditions.
In my opinion, the demand for Azerbaijani oil will increase in the coming months. India, China, and Taiwan continue to supply Azerbaijani oil.