Expert: Blockade of Hormuz strait by Iran is equal to shooting itself in the foot 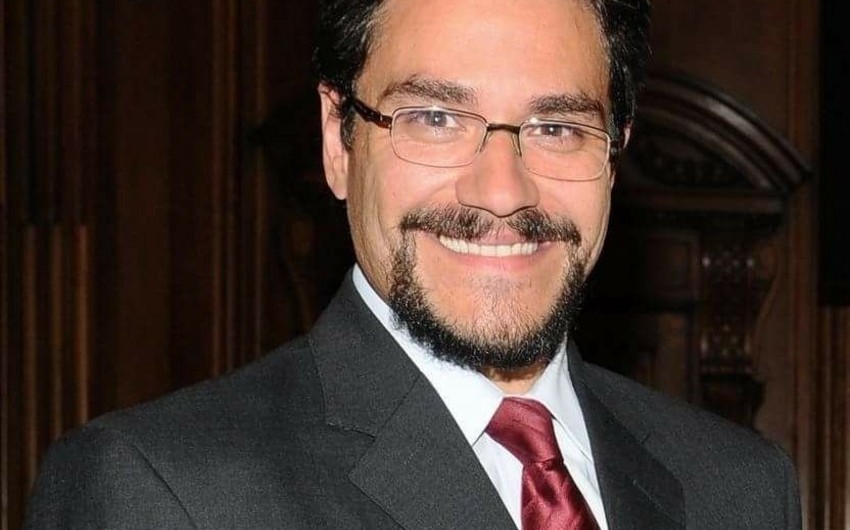 Baku. 16 July. REPORT.AZ/ “The potential blockade of Hormuz strait by Iran would have negative consequences to the economies Iranian regional enemies as Saudi Arabia and United Arab Emirates I do not think that Iran is ready for this Samson option”.

“Iran is a regional power, in terms of its geopolitical position, population and oil and gas resources. But regarding military technology it is not. Having said that we should recognize that there is no need to a high-tech and modern weaponry arsenal to threaten and eventually to block Hormuz strait. It was considered during the Iran-Iraq war (1980-1988) so it is not new on the military agenda of the region.

If that happens the outcomes, as I said, would be disastrous in the short term not only for the global markets but mainly for the regional actors that would be prevented to export oil and gas through the strait.

Iran, which is trying to show a rational and constructive approach regarding the JCPOA (Joint Comprehensive Plan of Action) or Iranian nuclear deal signed in July 2015 after the withdraw of the United States, would not find useful to make such a move. We should bear in mind that India and China, the most important oil and gas trading partners of Iran would be directly affected. This would not help to gain the support, at least the Chinese support, on the JCPOA issue.

According to expert Iran would not get anything good from this decision. It would reinforce the perception of Iran as danger for the stability of the international community and benefit its regional adversaries.

I think that Iran is trying to show that they have a potential disruptive capability to use it as a leverage in order to gain support: “One of the most, if not the most salient, characteristics of Iranian foreign policy is pragmatism and rationality. Besides the rhetoric, mainly for domestic consumption, Iranian policy makers are ready to negotiate based on national interests considerations as it was demonstrated on the nuclear issue.

Based on that we can say that Iran would not shoot itself in the foot by taking this decision”.