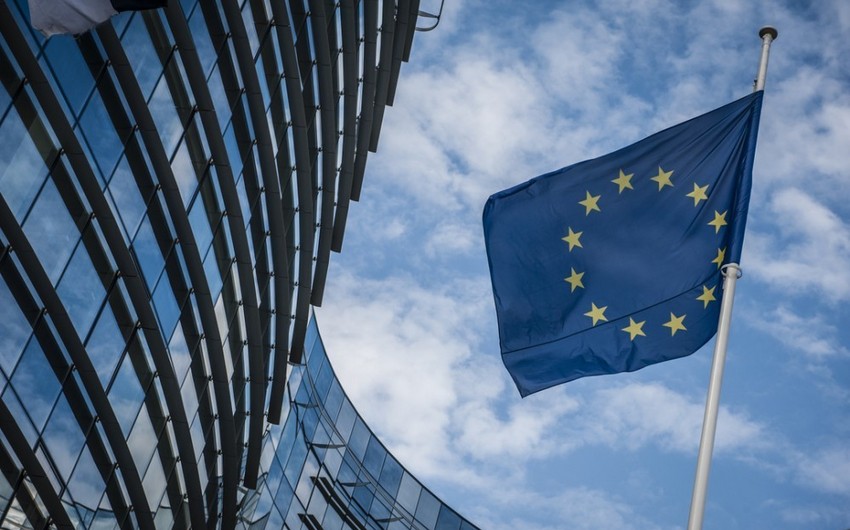 Baku. 31 July. REPORT.AZ/ The European Commission has allocated 5 million euros to the Trans-Anatolian Natural Gas Pipeline (TANAP), which supplies Azerbaijani gas to Turkey and from there to Europe.

According to the information, this grant was provided under the CEF (Connecting Europe Facility) Energy Program, which supports energy projects of European Commission.

According to the report, the total amount of grant provided from the programs of the European Union for the various activities in the framework of TANAP since 2014 is more than 15 million euros.

Notably, TANAP, one of the key segments of the Southern Gas Corridor project, is estimated $ 8 billion. TANAP starts from Türkgözü village of Posof district of Ardahan, Turkey bordering Georgia, and joining the Trans Adriatic Pipeline (TAP), which will transport natural gas to European countries in the Ipsala region of Edirne.

The TANAP with a total length of 1,850 km is being implemented by phases - Phase-0 and Phase-1 . The diameter of the Georgian-Turkish border-Eskishehir section, called the Phase-0 pipeline, is 56 inches and its length is 1340 km. An official opening ceremony of this part of TANAP was held on June 12 this year. On June 30, the first commercial gas supply to Turkey started with TANAP. Initial capacity is planned to be 2 billion cubic meter per year.