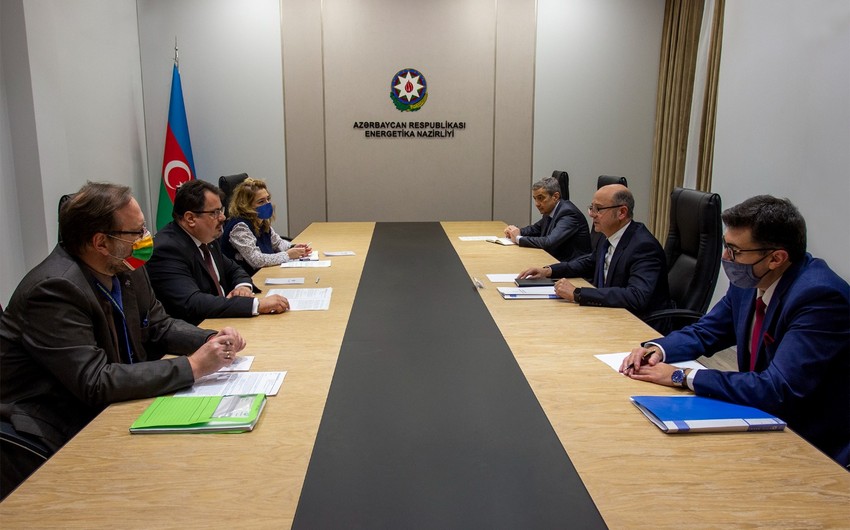 Report informs with reference to the ministry that the minister congratulated the ambassador on his new appointment and wished him success in his work. Speaking about the long-term fruitful and strategic partnership between Azerbaijan and the European Union in energy, he expressed confidence that relations in this direction will continue to develop.

The sides discussed the implementation of the Southern Gas Corridor project, the special importance of Azerbaijani gas for entering the European market, and the possibility of further cooperation with the European Union to expand the geography of gas supplies.

They also exchanged views on the priorities of energy cooperation, energy efficiency, the development of renewable energy sources, and several other issues of mutual interest within the framework of the European Union's Eastern Partnership program. 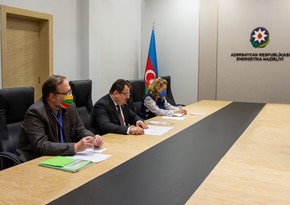 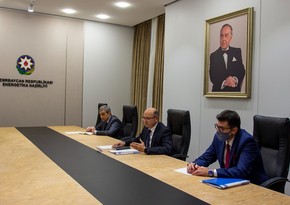