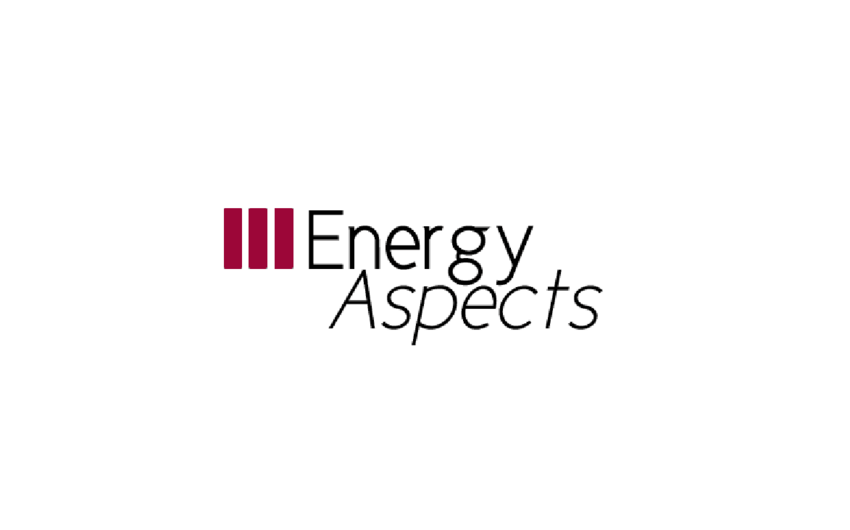 Baku. 17 March. REPORT.AZ/ Decline in US oil reserves in contrast to expectations in latest reporting week has once again confirmed the effectiveness of OPEC agreement.

Report informs citing the Forexpf.ru, analysts of US-based Energy Aspects consulting company believe, agreement reached by OPEC and non-member countries on November 30 in Vienna to cut production will be extended in next meeting on May 25 for another 6 months.

According to Energy Aspects, although the growth in oil prices in recent times increased US shale oil production, inventories will continue to decline. Currently, US shale oil companies are trying to reduce costs and in such a way they try minimize dependence on OPEC.Analytical research shows that the volume of oil supplied from OPEC and non-member producers significantly reduced and oil market will feel it soon.

Energy Aspects said at present OPEC’s main task is to limit oil exports. Because despite the production cuts, increase observed in oil exports.