EIB lending EUR 25M to Serbia for gas link with Bulgaria The European Investment Bank (EIB) has signed an agreement to provide a EUR 25 million ($30.5 million) loan to Serbia for the construction of the 109 km Nis-Dimitrovgrad pipeline linking to Bulgaria's gas distribution system, the lender said on Thursday, 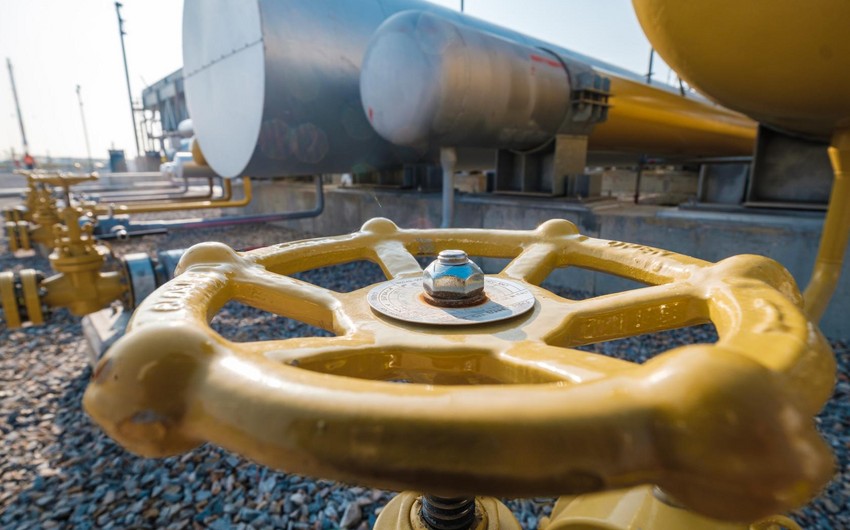 The European Investment Bank (EIB) has signed an agreement to provide a EUR 25 million ($30.5 million) loan to Serbia for the construction of the 109 km Nis-Dimitrovgrad pipeline linking to Bulgaria's gas distribution system, the lender said on Thursday, Report informs, citing foreign media.

The loan complements a EUR 49.5 million grant from the EU Instrument for Pre-accession Assistance (IPA) for the project and will enable the diversification of Serbia’s energy supply and strengthen energy networks in Southeastern Europe (SEE), EIB said in a statement.

"As part of the EIB energy lending policy agreed in 2019, we committed to supporting a few select gas projects already under appraisal, before moving to renewables-only lending from the end of 2021. That is why the EIB is pleased to provide EUR 25 million to back the construction of the Serbian side of this interconnector," the EIB Vice-President responsible for lending operations in Serbia, Lilyana Pavlova, noted.

With the investment the EIB confirms the importance of supporting the energy transition in Serbia and the whole region, Pavlova added.

"The Nis-Dimitrovgrad gas pipeline, for which construction should start this year so that the pipeline can become operational by 2023, will enable Serbia to be supplied with natural gas from other suppliers – from LNG terminals in Greece, from the TAP and TANAP gas pipelines that are part of the Southern Gas Corridor, and possibly from the Eastern Mediterranean gas pipeline, with gas from the Leviathan field (Cyprus and Israel)," Serbia's infrastructure minister Zorana Mihajlovic said.

The interconnector between Bulgaria and Serbia is one of the priority projects of the High-Level Group on Energy Connectivity in Central and South-East Europe (CESEC), established by the EU in 2015 to facilitate the quick completion of cross-border and trans-European projects that diversify gas supplies to the region. In October, the European Commission approved a grant of about EUR 28 million for the construction of the Bulgarian section of the gas link.