EIA publishes forecast for oil production in Azerbaijan in 2021 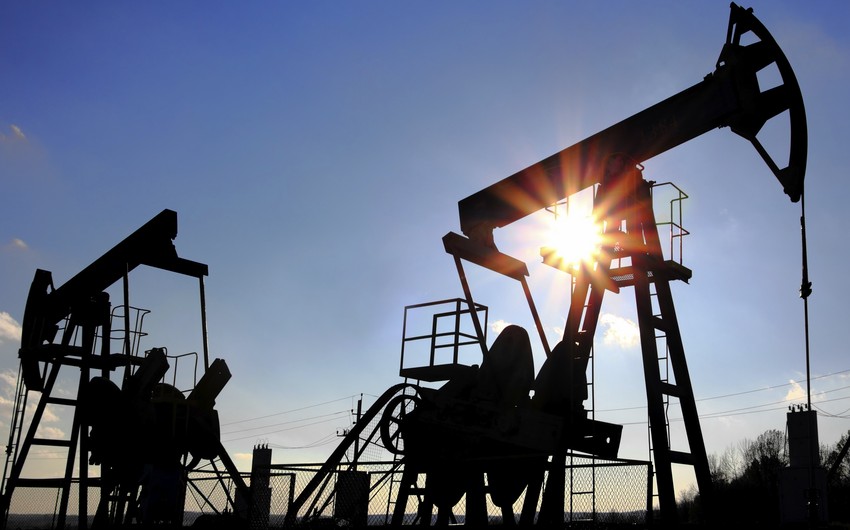 The average daily oil production in Azerbaijan in 2021 is projected at 730,000 barrels, informs, citing the Short-Therm Energy Outlook-February 2021 of the Energy Information Administration (EIA) of the US Department of Energy.

The oil production forecast for this year has not changed.

The EIA report reads that the forecasts are identical to those presented in the January report.