EIA lowers its forecast for global oil demand growth in 2021 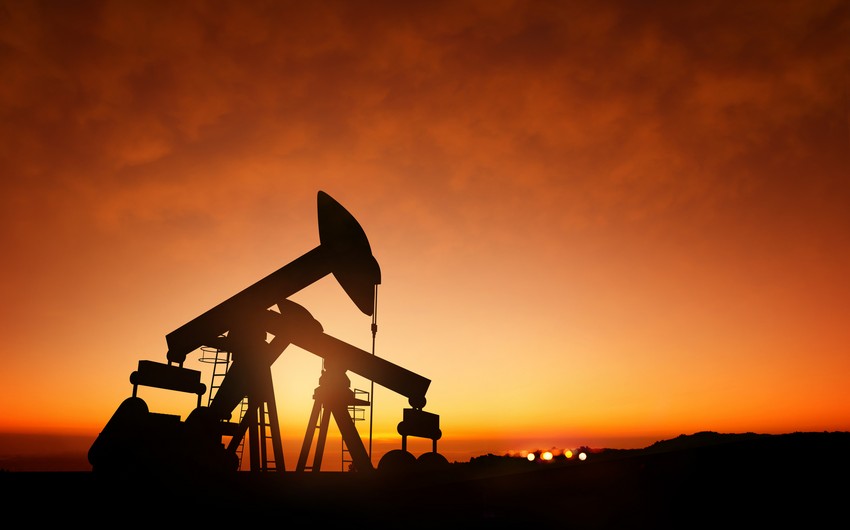 This estimate is almost 200,000 barrels per day, lower than in January.

The lower forecast is due to weak expectations from the first quarter. As the Agency noted, demand will fall by another 1 million barrels per day to the level of the already "bad" fourth quarter of 2020. "The rebalancing of the oil market in early 2021 remains vulnerable against the backdrop of still strong restrictions in many countries around the world related to the coronavirus and the slow vaccination process in Europe," the EIA explains.

At the same time, the Agency's experts expect a recovery in demand from the second half of this year, and OPEC+ countries will ease restrictions. Forecasts show that oil demand will recover faster in the second half of the year, while inventories will decline. "This provides an opportunity for OPEC+ countries to begin rolling back restrictions, even if non-alliance producers increase supply at a faster pace," the EIA said.

Drilling activity in non-OPEC+ countries has been growing in recent months amid a favorable price environment, including in the Permian basin, the center of shale production in the United States, experts say. "Moreover, judging by the reports of American companies, operators plan to adhere to strict financial discipline this year, focusing on the return on investment," they believe. In 2021, oil production in the United States should remain stable - at the level of 11.2 million barrels per day, the EIA expects.