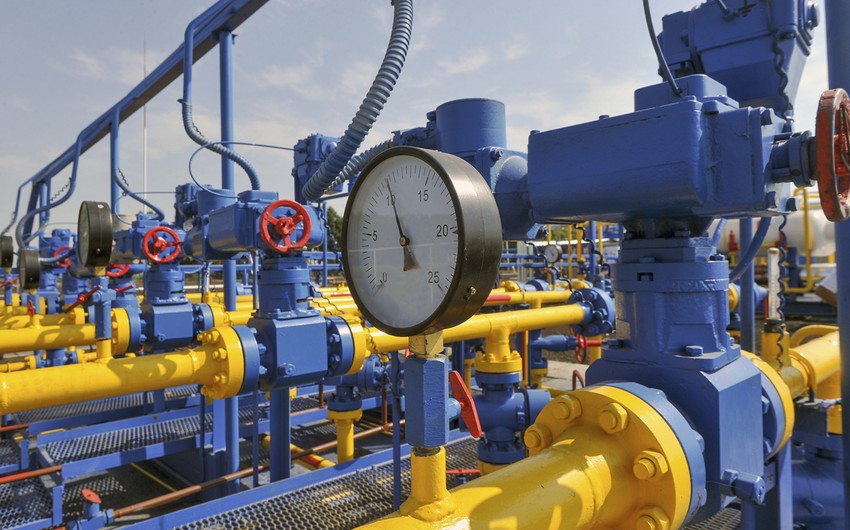 Under the agreement, the EBRD will invest 20 million euros (£ 18.5 million) in Westmoldtransgaz, a gas transmission company operating the newly built Ungheni-Chisinau gas pipeline.

The 120-kilometer pipeline, which will connect the Romanian and Moldovan gas transmission systems, is expected to be commissioned shortly.

It will allow the latter company, which is more than 90% dependent on energy imports, to diversify its sources.

EBRD Vice President Alain Pilloux said the connection would increase Moldova's energy security, which is a condition for the country's successful development.

The project would also help Moldova integrate into future major gas infrastructure plans, such as the Trans-Adriatic Pipeline (TAP) and gas sources from central European centers, and link it to the Black Sea gas fields: "Closer integration will give an economic benefit for consumers."

The construction of the € 90 million (£ 83 million) gas pipeline was also supported by a € 38 million (£ 35 million) loan from the European Investment Bank (EIB) and a Eurotransgaz stake.