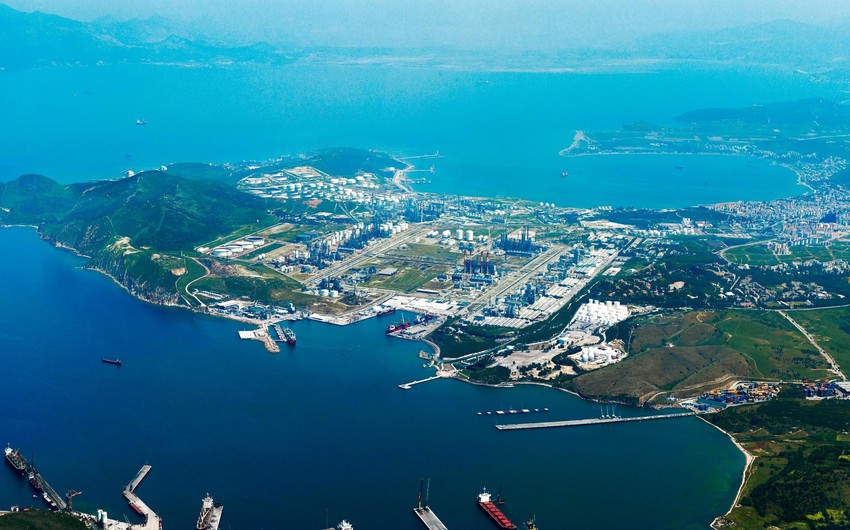 The State Oil Company of Azerbaijan (SOCAR) may seek operating partners for a sea terminal it built in Turkey with backing from , according to a senior company executive.

SOCAR, as the company is known, owns 70% of the SOCAR Aliaga Terminal in western Turkey, with Goldman owning the rest. The Azerbaijani state oil champion has gradually scaled down its plans to find an investor in the port and is now looking for a partnership that doesn’t require it to relinquish more control, according to people familiar with the matter.

“We don’t plan to sell the port completely as it is a profitable subsidiary,” said Zaur Gahramanov, chief executive officer of SOCAR’s local unit, . “But because the terminal isn’t part of our core business and it has a high potential, we may evaluate an operational partnership with a company that is an expert in operations and management.”

The port has an annual capacity of 1.5 million twenty-foot equivalent units, or TEUs, a standardized maritime measurement for containers. It opened in mid-2018 after a $400 million investment that was part of SOCAR’s plan to turn the Aliaga peninsula on the Aegean coast into an energy hub.