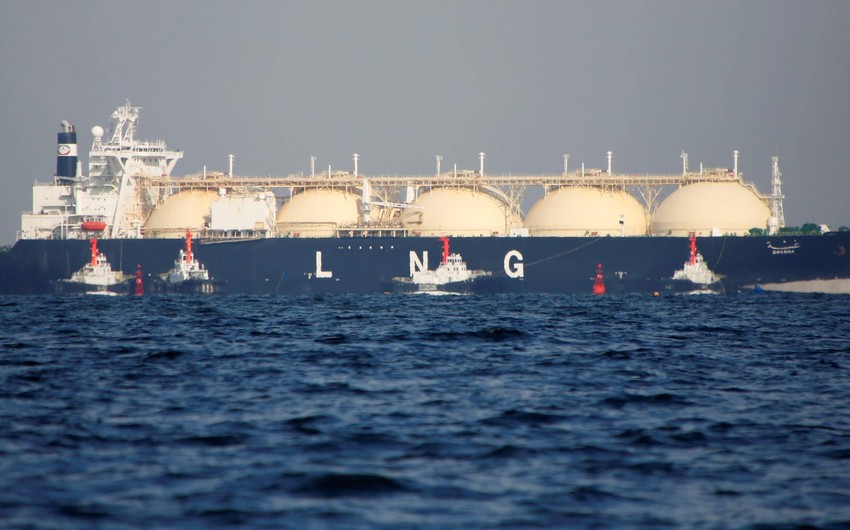 "'s involvement in LNG appears to be a natural continuation of the company’s smart business diversification strategy within the oil and gas supply chain," Slawomir Raszewski, expert, Oil and Gas Management Programme Director at the University of East London, told Report.

He said demand for liquified natural gas on global LNG market is increasing. Smaller and more scalable LNG projects are also gaining in importance and there is a great deal of options for oil and gas companies to consider.

"Azerbaijan’s SOCAR is already involved in LNG trading business. Its involvement in LNG appears to be a natural continuation of the company’s smart business diversification strategy within the oil and gas supply chain," the expert noted.

"The company is securing position that will provide an important base for further advancement and possible investments in the LNG business."

Raszewski noted that the demand growth comes mainly from the energy-hungry economies of China and India.

"The former witnessed a slowdown last year as compared to previous years when the LNG demand growth had been staggering and at somewhat unsustainable rates. Europe is naturally another important demand centre with substantial import capacity already in place. German LNG terminal has added additional capacity so did earlier on the Polish LNG terminal," the expert said.

According to Raszewski, while pipeline gas is there to stay - particularly in the European context - some key markets are mainly to be supplied by LNG as is the case with India, and China is likely to continue its import strategy by focusing on both pipeline gas and LNG.

Notably, SOCAR Trading started exporting LNG in 2017. Within a short period of time, the company increased the LNG sale by more than fourfold. The company carries out the trading of LNG of other countries. Its activity covers the European, Asian and American countries.