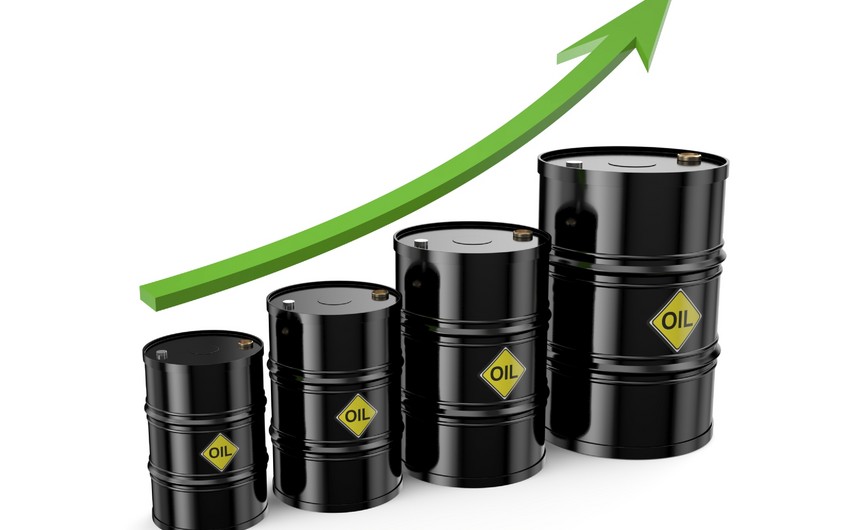 Global oil prices start the fourth trading day in a row with growth, Brent crude rose in price to a maximum in almost three years, according to trading data, Report informs referring to Prime agency.

The oil market on September 24 morning saw a rise in prices for the fourth day in a row. During this time, Brent rose in price by 4.5%, and WTI grew by 4.3%. At the same time, Brent crude reached its highest value since October 2018.

According to Marex analysts, quoted by the Wall Street Journal, prices could be supported by signs of increased oil consumption from crude importer Japan. The country's crude inventory levels registered a net decrease of 882,390 kilolitres for the week of September 12 to 18, compared with a week earlier, according to data from the Petroleum Association of Japan.

Demand for crude remains tepid, weighed by slowing aviation travel, Marex said. Demand from the airline industry has slowed down in recent months and remains well below pre-pandemic levels.