'Brent' crude oil price reaches its maximum in 2016 Analysts: The oil market faced with a deficit 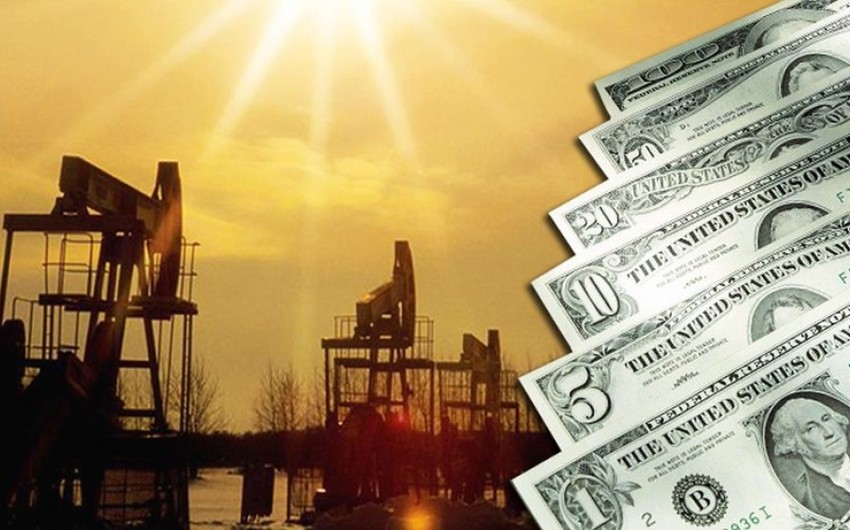 Baku. 16 May. REPORT.AZ/ Today, Brent crude oil price reached 48.66 USD / barrel on world markets which is the highest in 2016. Report informs, the news about the closure of more than 10 oil rigs led to an increase in the price of Brent. The active oil wells in the US decreased by 3% to 318.

Another important factor which led to an increase in oil prices was "Goldman Sachs' bank report. Thus, Bank said that because of the problems with delivery of oil, the market faced with a deficit. Difficulties associated with the delivery of oil took place in Nigeria, Venezuela, the United States and China. According to the report the oil market passed from abundance stage to deficit quicker than expected. In May, production decline most likely appeared in the background of a sharp increase in demand.

Analytical group of Report predicts that "Brent" crude oil price after rising to the level of 53-55 USD / barrel, against the backdrop of slowing global economic demand oil prices will begin to fall.

A positive decision on the discount rate by US Federal Reserve System (FRS) on June 13-14 could be the main factor that will affect the price of oil in the short term.It should be noted that currently, 1/3 of analysts believe that the Fed will increase interest rates.